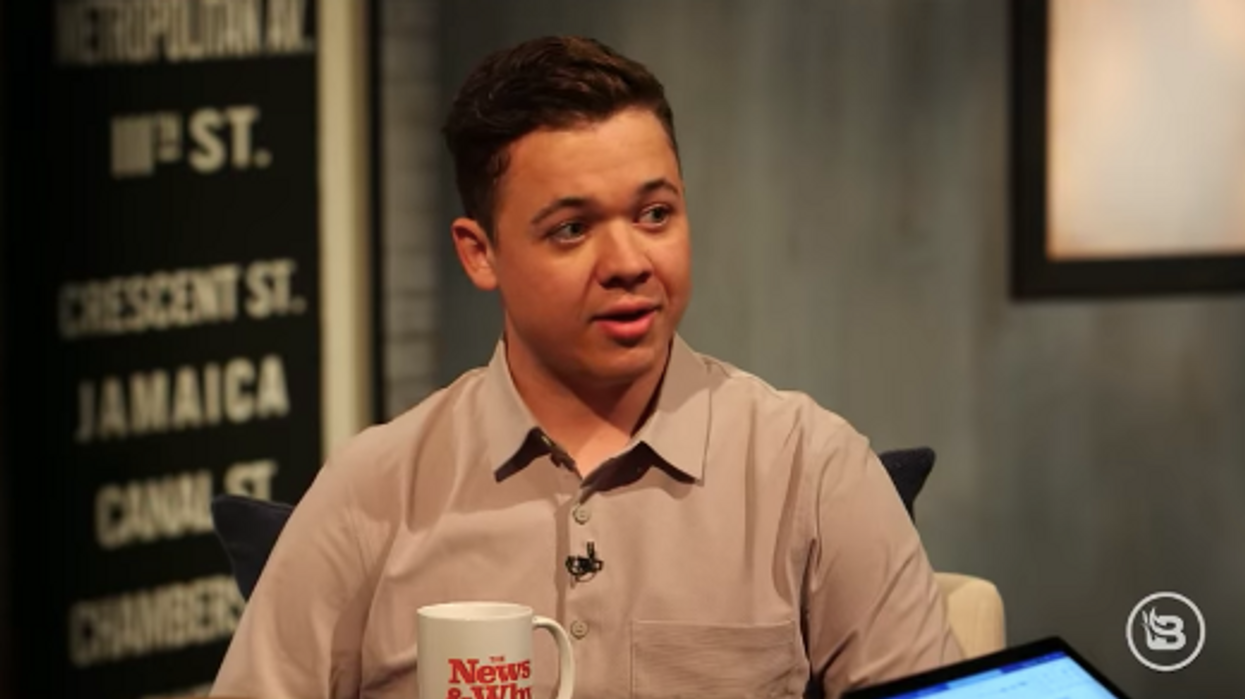 The mainstream media is out of control when demonizing Americans who dare to stand between the Left and power.

On this episode of “The News & Why It Matters,” Kyle Rittenhouse joins the program with host Sara Gonzales to discuss the fight to defend his name. Rittenhouse was charged with the shooting of two and wounding another during a protest in Kenosha, Wisconsin, last year but was acquitted.

After being acquitted, many mainstream media members insisted on calling Rittenhouse a murderer. But rather than playing the victim, Kyle is taking the high road by lifting independent journalists with a vast and vital message that gets throttled by Big Tech censorship.

Watch the clip to hear what Kyle had to say about his defamation lawsuits and his approach to fixing the problem.

Download the podcast here to listen to full episodes of “The News & Why It Matters.”

Want more from ‘The News & Why It Matters’?

To enjoy more roundtable rundowns of the top stories of the day, subscribe to BlazeTV — the largest multi-platform network of voices who love America, defend the Constitution, and live the American dream.