President Joe Biden shifted his narrative on inflation at a California fundraiser Friday night, despite his administration stressing for months that inflation was only temporary.

“We’re gonna live with this inflation for a while,” Biden said at the event. “It’s gonna come down gradually, but we’re going to live with it for a while.” 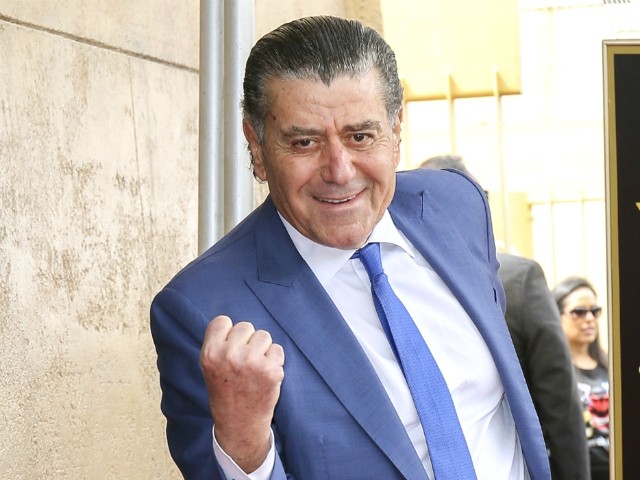 That was a slightly different message from the more positive one he issued to Americans while visiting the Port of Los Angeles earlier Friday afternoon.

“Inflation outside of energy and food, what the economists call core inflation, moderated the last two months,” Biden said. “Not enough, but it moderated. It’s come down, and we need it to come down much more quickly.”

The president has failed to offer any new solutions to solve inflation, despite calling it his “top economic priority.”

He also blamed all of the food and gas hikes on Russian President Vladimir Putin, even though prices were already rising before the invasion of Ukraine.

“I understand Americans are anxious, and they’re anxious for good reason,” Biden said, adding, “We have never seen anything like Putin’s tax on both food and gas.”

Environmental Anxiety vs. the Constitution