Hello fellow royal fans, are you aware that Prince Harry and Prince William have a rarely-mentioned and almost entirely under-the-radar sister named Laura Lopes? Kay, fine, she’s technically their stepsister, but still I am in a state of absolute shock that’s best illustrated as multiple exclamation marks (!!!!!!) over this information. Truly, just when you think you know alarming amounts of unnecessary info about the royals, their collection of corgis, and all their cross-continental drama, a random sibling pops up and needs a deep dive. No wonder The Crown keeps coming out with new seasons, there’s simply endless amounts to unpack with this family, their heirs, their spares, their grandchildren, their great-grandchildren, and now their step-children. Which brings us back to Laura. WHOMST is she?

Before she got together with Prince Charles, Camilla was married to Andrew Parker Bowles, aka this trotting thirst trap (sorry, quarantine did really weird things to my personal taste): 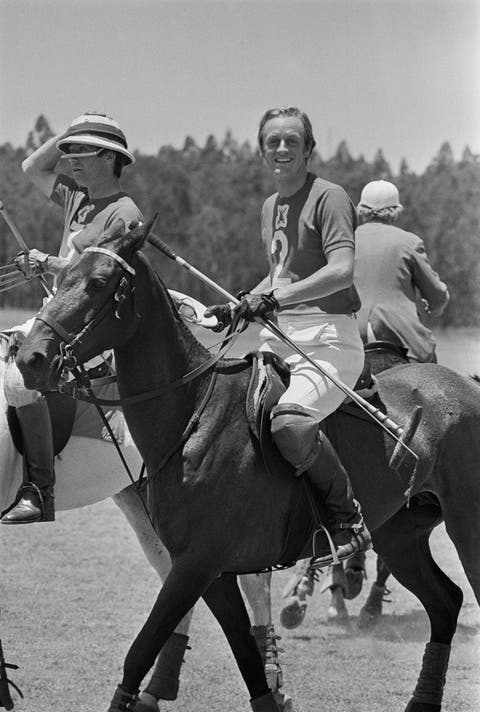 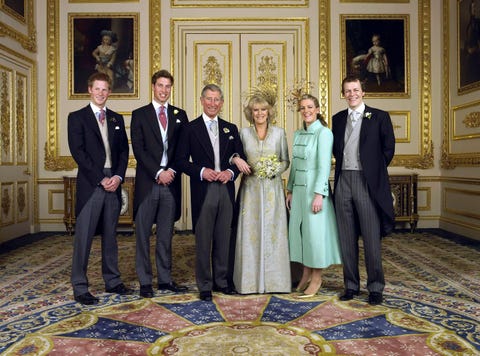 She Used to Get Into “Terrible Fights” With William

According to royal reporter Katie Nicholl’s 2010 book Harry and William, William and Laura did NOT get along back in the day:

“William and Laura used to have terrible fights over who was to blame for their broken homes. William would blame Camilla for all the hurt she had caused his mother, which would send Laura into a rage. Laura was not having any of it. She would take a hard line and fire back at William, ‘Your father has ruined my life.’”

She Married a Casual Astor

Laura married *checks notes* former Calvin Klein model Harry Lopes back in 2006, and while his technical job title is now “accountant,” he’s best described as a Very Fancy Person. Not only is Harry Lopes the grandson of a baron, but he’s also related to the famously wealthy Astor family. 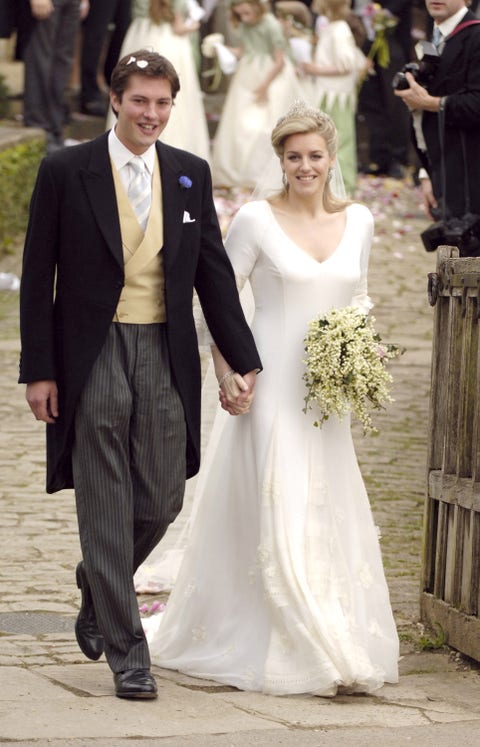 Laura’s Daughter Was in William and Kate’s Wedding

Laura actually has three kids (a girl and twin boys), but her daughter, Eliza, got to be a bridesmaid at William and Kate’s royal wedding. Here she is holding hands with Pippa Middleton: 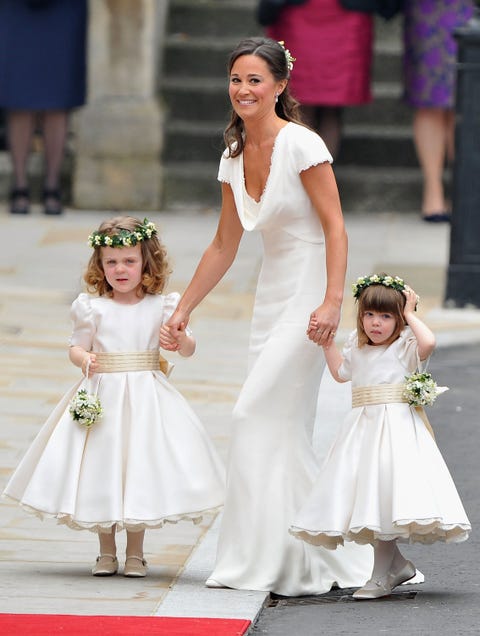 And here she is dangling from Prince Charles’s arms atop a balcony: 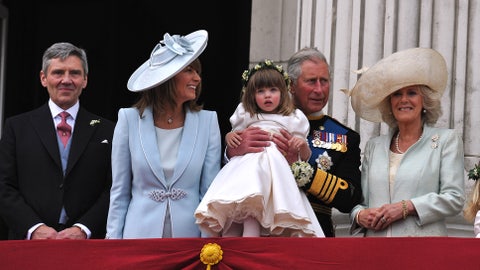 Money App Is King at Square

She Might Get a Title When Charles Is King

According to The Express, Charles “may bestow royal titles upon his stepchildren” when he “ascends to the throne.” In other words, Laura could become a duchess or a countess or a [insert fancy name here] when Charles becomes king.

That said, the royal family’s hesitancy to give Meghan Markle and Prince Harry’s son, Archie, a title seems to suggest otherwise.

Laura might not be a card-carrying member of the royal family YET, but Duchess Camilla has made it clear that she’s a big part of her life by specifically including photos of Laura behind her during Zoom interviews. See that pic on the right? That would be a never-before-seen portrait from Laura’s wedding. 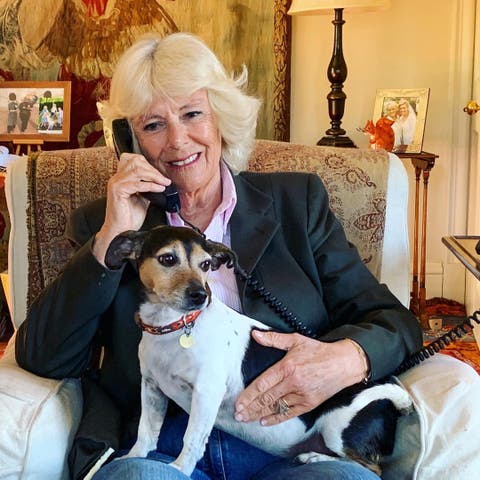 She Pops Up on the Occasional Carpet

Due to being prominent in London’s ~art gallery scene~ Laura shows up at the occasional fancy event. Here she is at the premiere of Skyfall in 2012! 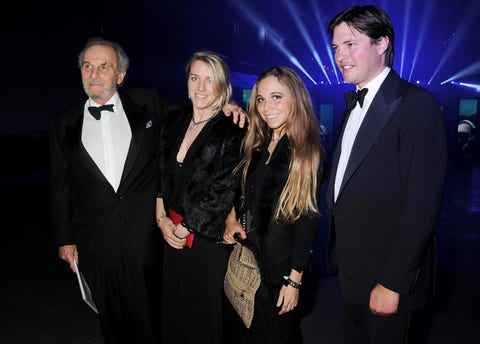 She and Tom Seem *Kinda* Salty

At least, based on an interview Tom gave with Good Morning Britain, in which he said they’re “not quite part of the royal family, to be honest” and added, “My mother married into it. She’s part of it. We’re the common children. We’re just on the side.”

You love all the juicy deets on the royals and their drama. So do we! Let’s overanalyze them together.

“America Is Rising Anew”: In Congressional Address, Biden Makes the Case for His Ambitious Agenda—and Democracy Itself

The 2021 iMac is a great family computer, thanks to Jony Ive (again)