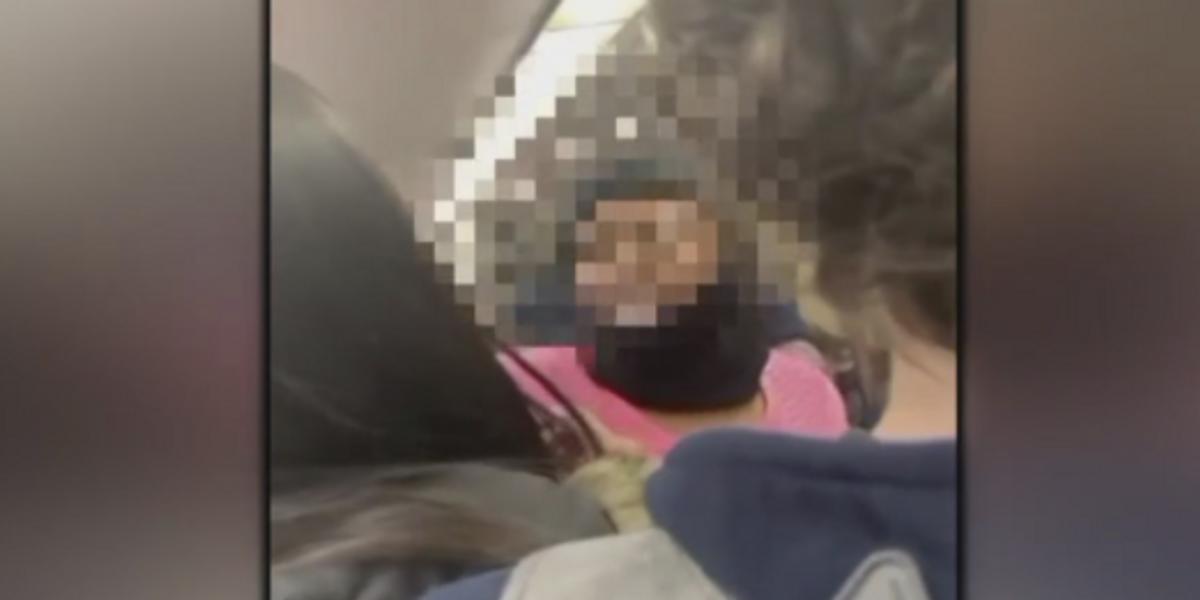 Around 3:30 p.m. on Wednesday, students from Central High School were heading home after class on the Broad Street Line subway. A group of teen girls began verbally abusing some other boys, shouting obscenities. One of the girls punched one of the Asian boys.

A female student of Asian descent attempted to intervene, but then she became the target. The teen girls punched her, slammed her head against the side of the train, and threw her to the ground. The attackers relentlessly pummeled and stomped on her. One of the suspects took off her shoe and battered the victim repeatedly.

The victim was taken to a local hospital, where she was treated for a laceration.

A SEPTA spokesperson called the incident “violent and disturbing.”

SEPTA Police Chief Thomas Nestel said all of the victims in the “unprovoked” attack are Asian and all of the suspects are African American.

“This was an attack based on ethnicity and ethnic slurs were used by the attackers,” Nestel said on Thursday afternoon.

“She was a hero,” Nestel said of the female victim. “She stepped up and told the girls to stop saying what they were saying. She then became a target. Just truly heroic, courageous.”

Police say the four female suspects in the attack are between the ages of 13 and 16. Nestel said the suspects are likely to face charges of ethnic intimidation, aggravated assault, simple assault, recklessly endangering another person, and terroristic threats. Nestel said he expects the girls who committed the crimes to be arrested soon.