Guatemalan President Alejandro Giammattei is forging ahead with an unwavering pro-life posture in his country while the issue of abortion is at centerstage in the United States.

Giammattei, who faces ongoing opposition from an international human rights panel for his vehement pro-life stance, spoke to Breitbart News about his views on the matter in a sit-down interview in Washington, DC, on Tuesday.

“The constitution of the Republic of Guatemala determines that life is protected from conception,” Giammattei said. “Independently, the Christian principles that I have are associated with the same.”

Abortion is illegal in Guatemala with the exception of when pregnancy threatens a mother’s life. Giammattei, who took office in January 2020, said, “I swore an oath over the law, and I have to make sure the law is respected.” 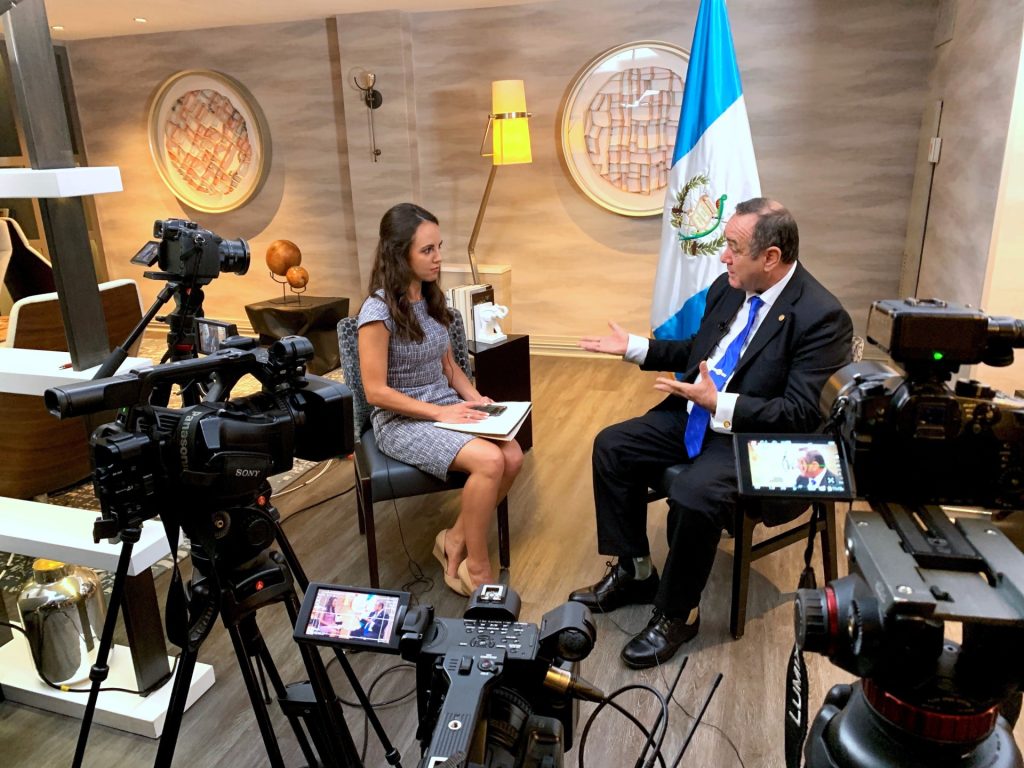 Giammattei’s comments come in the wake of the U.S. Supreme Court overturning Roe v. Wade, a historic win for the pro-life movement that returned abortion regulation to individual U.S. states. The conservative president observed that in the United States, polling indicates America is deeply divided on abortion, as some polls show a majority of Americans favor having access to abortion.

Giammattei said, “Here in the United States, they have a problem. It’s a problem [native to] here. … Those are things that — what happens here — I don’t meddle. But what happens over there, I do.”

“We have spearheaded a movement in the region for our country to avoid that abortion become a way of life,” the president continued.

Prior to meeting with Breitbart News on Tuesday, Giammattei appeared at the Organization of American States (OAS) to formally protest OAS’s Interamerican Commission of Human Rights (IACHR).

Durbin: ‘I Sense a Different Feeling’ in Senate on Gun-Control Proposals

IACHR, an international human rights tribunal, declared in its 2021 annual report it was “extremely concerned” about Guatemala’s “regressive measures” on abortion.

The report cited that Giammattei had joined the Geneva Consensus Declaration, an initiative of the Trump administration to gather countries together to agree that abortion is not an international right. More than 30 states, including Guatemala, had joined the declaration as of last year. President Joe Biden, who is pro-abortion, announced soon after taking office that the United States would withdraw from the declaration.

IACHR “declared that I was on the level of Nicaragua, Venezuela, and Cuba as a human right violator because I oppose abortion, the most ridiculous thing in the world,” Giammattei said, referencing three countries run by notoriously criminal regimes. 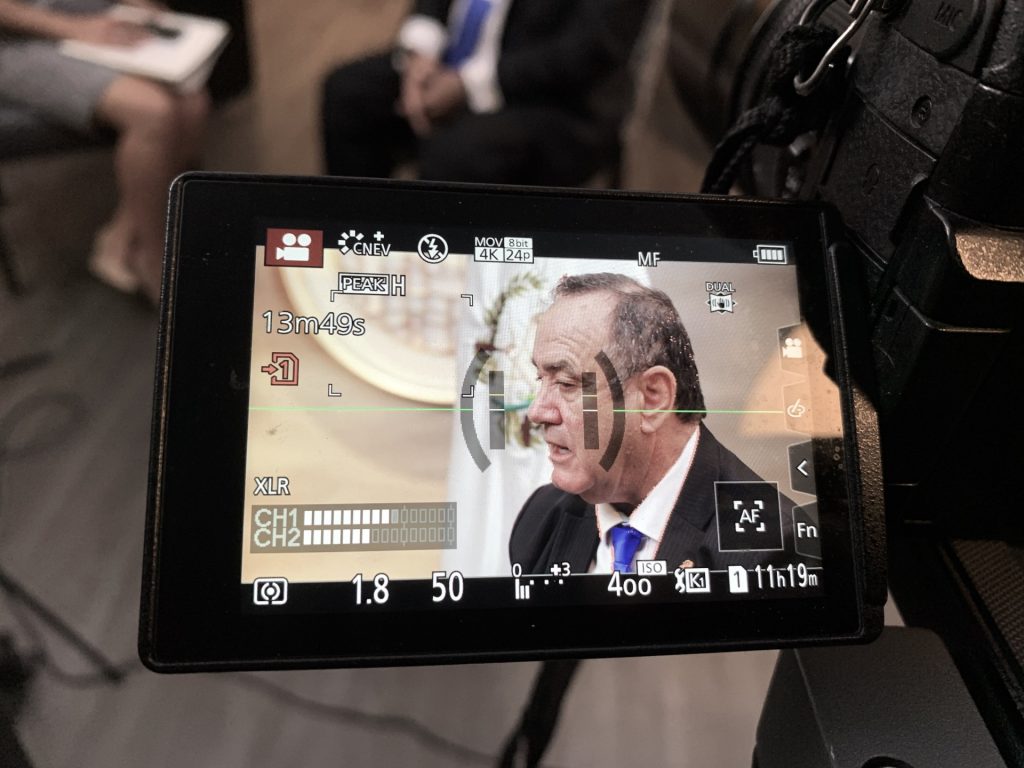 The president pointed to Article 4 of the IACHR’s Interamerican Convention, which includes a “right to life” for the unborn.

“It says that life in the OAS countries is protected from conception — just like our constitution! We cannot change things. If someone wants abortion to be different, for it to be accepted in Guatemala, they have to change the constitution,” Giammattei said.

Giammattei continued his pro-life advocacy on Wednesday by appearing at the International Religious Freedom Summit in D.C., where he reiterated to the audience a comment he has made in the past, that Guatemala is the “pro-life capital” of Latin America.

Detroit mother charged with murder, torture after her 3-year-old son is found dead in freezer

Biden Says He Will Defer to Congress on Gun Regulation