‘This is a striking example of white supremacy’: Rep. Cori Bush scolds energy execs for dealing in ‘fossil fuels that are killing millions of people’ 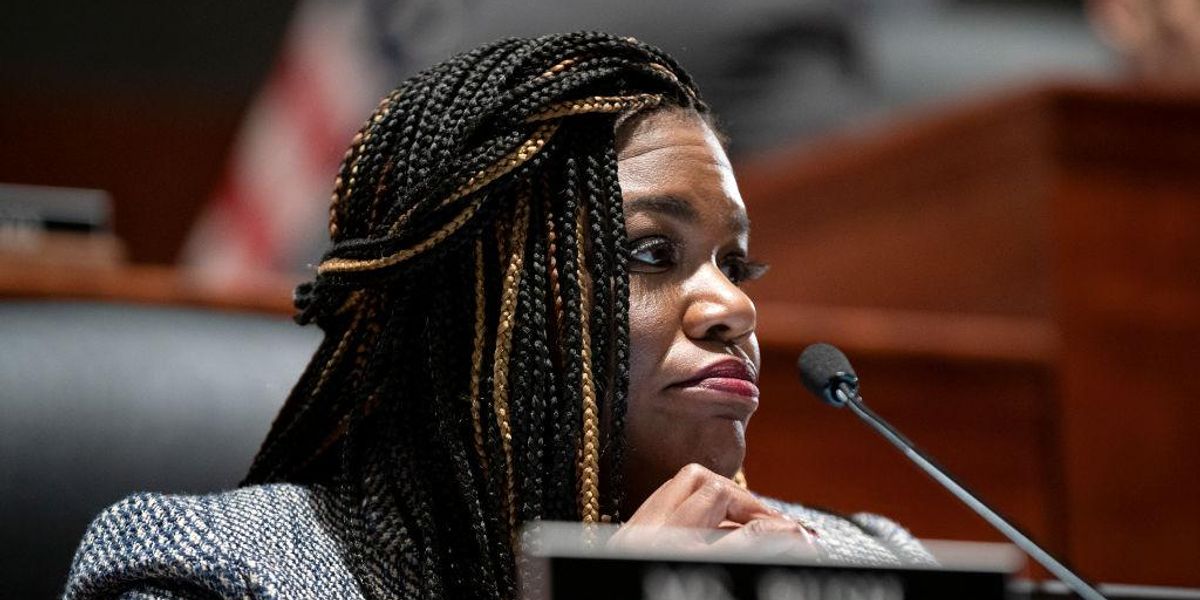 “For years you all have continued to promote fossil fuels despite knowing that promoting them means promoting environmental racism and violence in black and brown communities,” Bush declared.

She continued, saying that they persist in “promoting and selling fossil fuels that are killing millions of people. This is a striking example of white supremacy. Your profit-driven choices threaten my life, the lives of my family, my neighbors, and our communities every single day,” she said, noting that she has asthma.

Bush told the energy company executives that they should all resign.

“Developing fossil fuels now given the escalation of the climate crisis and its harm on black and brown communities is unconscionable. Given each of your roles in these attacks on our humanity, you all should resign,” Bush said.

For decades, Big Oil has been investing billions in covering up their role in the climate crisis.

Her comments during the hearing come as many on the left continue to claim that catastrophic consequences will befall humanity if drastic actions are not taken to combat climate change.

“You’re headed for a climate disaster. And yet every year governments spend hundreds of billions of public funds on fossil fuel subsidies,” the dinosaur, who is voiced in English by actor Jack Black, declares in the video.

Rent the Runway Is a Listing to Be Depreciated

Regina King’s Career To Be Cemented at Imprinting Ceremony