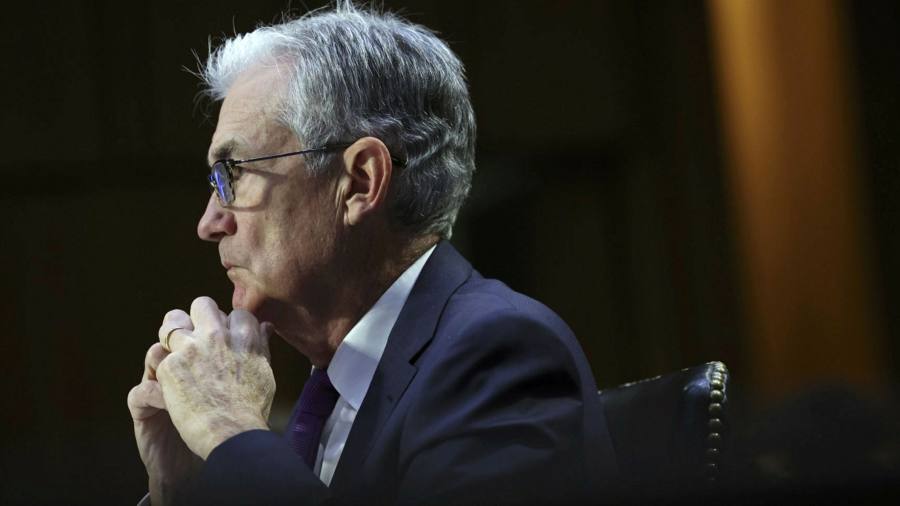 The writer is a visiting professor at Columbia University

The most egregious mistake made by a leading central bank in the pursuit of price stability has been the US Federal Reserve’s adoption of “average inflation targeting” in August 2020.

The 2 per cent annual inflation target for the personal consumption expenditure price index, introduced in 2012, applied to the inflation rate in any given period and the anticipated inflation rates for all future periods. AIT — even the flexible variety favoured by most members of the Federal Open Market Committee — calls for a deliberate overshooting following episodes of below-target inflation, so as to ensure that average inflation rates are closer to the target.

A 2020 statement by the FOMC commits it to achieving “inflation that averages 2 per cent over time”. But members of the Committee take different views of what that would mean in practice.

Atlanta Fed president Raphael Bostic considers targeting four- to eight-year moving averages of assorted inflation metrics. His counterpart at the Cleveland Fed, Loretta Mester, mentions five-, six- or seven-year moving averages for PCE inflation, or even a fixed starting point rather than a moving average. St Louis Fed chief James Bullard considers a five-year window to be realistic, while Charles Evans of the Chicago Fed mentions an asymmetric five-year averaging, with no correction required for past overshooting of the inflation target.

All these versions of AIT could mean many years of deliberately generated and quite unnecessary above-target inflation.

Arguments for AIT generally start with the correct observation that, because of the extremely low level of the neutral real rate of interest, the effective lower bound on the Fed’s policy rates has become a binding constraint. As a result, inflation in the US has been below target consistently from the start of the financial crisis until the first quarter of 2021. Fear of the so-called Japanification of the US economy — a combination of deflation and anaemic growth — has been driving the Fed’s decisions until the recent overshooting of the inflation target put monetary policy tightening back on the agenda.

Proponents of AIT care about past inflation, which can be indirectly relevant for monetary policymakers if there are causal relationships between it and the objectives of monetary policy. Contracts with lagged indexation clauses are one such channel. Past inflation can influence expectations of future inflation which can in turn drive actual current and future inflation. When he announced the adoption of AIT last year, Fed chair Jay Powell emphasised the inflation expectations channel.

But there are other drivers of expected future inflation: past, present, and anticipated future money growth, forward guidance, expected and unanticipated changes in the monetary and fiscal policy regime, supply side developments, among many others. Even poorly informed economic agents will learn to identify episodes when the ELB is a binding constraint on Fed policy.

The choice of average inflation targeting is economically illiterate. Why should unintended and mostly unavoidable inflation targeting failures in the past justify future deliberate failures? And the cost of adopting AIT could be serious: future periods of unnecessary, deliberate above-target inflation. It is time to get rid of this potentially costly nonsense.

Why Won’t Employees Use Their Companies’ Mental-Health Benefits?