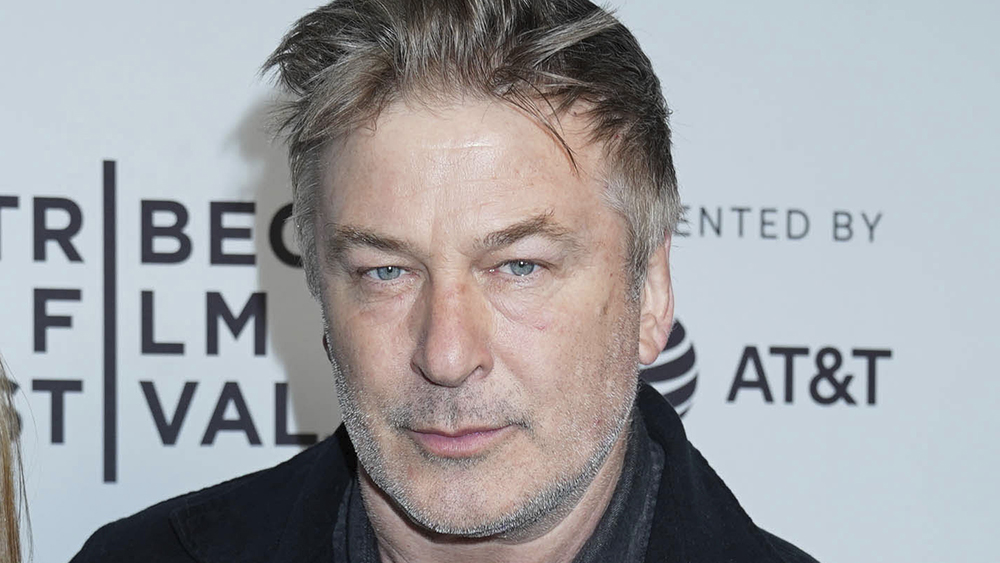 Santa Fe District Attorney Mary Carmack-Altwies has given an update on the details of the police’s investigation into the tragedy on the set of the independent film “Rust,” in which a prop gun handled by Alec Baldwin accidentally discharged, killing cinematographer Halyna Hutchins.

While speaking on NBC News Now’s “Top Story with Tom Llamas,” Carmack-Atlwies stated that she believed that “corners were definitely cut on [the] set” of “Rust” in regards to its execution of safety protocol. The D.A. also touched on the possibility of charges being pressed against Baldwin for the accident.

Carmack-Altwies maintained a stance that the ongoing investigation has not proceeded far enough to seriously discuss who could be charged for the accident.

“Not everyone has been interviewed,” the D.A. said. “I think it will really depend on the investigation, finding out where those live rounds came from, who or what put them there, how they got mixed in with dummy bullets, what sort of safety protocols were not followed, and who all knew about it?”

On Wednesday, the Santa Fe county sheriff’s office announced that it had recovered 500 rounds of ammunition from the set of “Rust” during its investigation. The haul was composed of a mix of blanks, dummy rounds and, possibly, live rounds. Witnesses are continuing to be interviewed to determine how live rounds were brought onto the film’s set.

“Rust” cinematographer Halyna Hutchins was shot and killed during rehearsal for a scene on the film’s Santa Fe set. Baldwin, the star of the film and also a producer, was holding the gun at the time of the incident. According to affidavits in the case, the actor had been informed that the prop was “a cold gun,” and was unaware that it contained a live round. David Halls, the first assistant director on “Rust,” has acknowledged to investigators that he should have checked a weapon for live rounds before giving it to Alec Baldwin.

Hutchins’ killing has left the industry questioning whether real guns have any place on a film or television set, with many experts arguing that they aren’t needed at all. A Change.org petition to ban real guns from movie and TV productions has garnered nearly 70,000 signatures.

The Voice of a Jen-eration

Kid Rock’s New Song ‘Don’t Tell Me How to Live’ Might Be Full of...