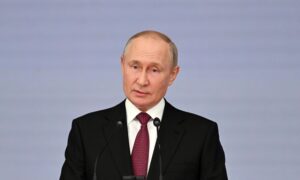 The Justice Department is regaining access to classified documents in its criminal investigation of Former President Trump.  Find out why a federal court reversed a stay on the documents in question yesterday.

With fentanyl deaths in the U.S. nearing 80,000 in the past year, Texas Governor Greg Abbott has come up with a new classification for Mexican drug cartels.

Topics in this episode include:

Alabama toddler dies after being left alone in a hot car.

How are Annuities Favorable to Tax Treatment?

Downing Street Represents the Top Truss Assistant Who Is Paid Through...