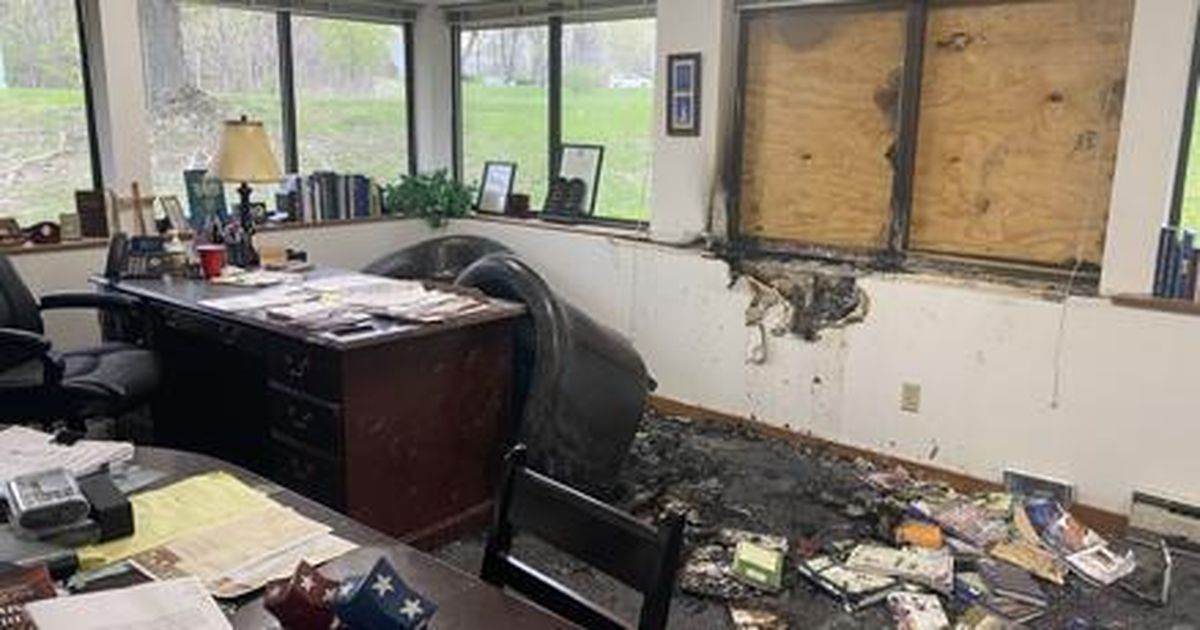 I’m so glad we all know what the theme of this summer’s riots will be and can finally start our shopping and planning! To no one’s surprise, Leftist brownshirts have quickly spasmed from caterwauling to committing terrorism in their quest to interfere with the official business of the Supreme Court. And anyone else who dares to hold pro-life views had better watch their back, too.

On Mother’s Day Sunday, a violent incident occured in Madison, the capital of Wisconsin. (You may recall Madison earned its place on the Leftist extremism map in 2011 when union thugs, students, and assorted radicals occupied the state house for over a month in an attept to derail Gov. Walker’s public union reforms. The goons ultimately failed, the reforms passed, and Walker was re-elected, lol.)

Madison police and fire departments were called to the office of Wisconsin Family Action (WFA) around 6 a.m. on Sunday after a passer-by reported smoke coming from the building. The flames were extinguished and thankfully, no one was injured. Investigators found a smashed window and at least one molotov cocktail which had failed to ignite. A fire inside the office burned books and damaged furnishings. Additionally, the building exterior was covered with spray-painted graffiti, including the anarchy symbol (an A inside a circle, also used by Antifa), the anti-police tag “1312” (which stands for ACAB — All Cops Are Bastards), and the threatening phrase, “If abortions aren’t safe then you aren’t either.”

It wasn’t immediately clear how much damage was caused by the attack on the building at 2801 International Lane.

Man rapes pregnant woman after being released that same week for raping another woman at a homeless encampment, police say

“We condemn violence and hatred in all forms, including the actions at Wisconsin Family Action in Madison last night,” said Wisconsin Gov. Tony Evers, a Democrat, and “We reject violence against any person for disagreeing with another’s view.” But Evers also felt the need to say, “We will work against overturning Roe and attacks on reproductive rights by leading with empathy and compassion. We will defend what we believe in with our words and our voices — in the streets, in halls of government, and at the ballot box.”

Madison Police Chief Shon Barnes also issued a mealy-mouthed statement. “The Madison Police Department understands members of our community are feeling deep emotions due to the recent news involving the United States Supreme Court,” read the very first line. So, you know — if WFA didn’t want to get firebombed and vandalized, it shouldn’t have worn that short pro-life skirt.

“Early Sunday morning, our team began investigating a suspicious fire inside an office building on the city’s north side,” the statement continues. “It appears a specific non-profit that supports anti-abortion measures was targeted. Our department has and continues to support people being able to speak freely and openly about their beliefs. But we feel that any acts of violence, including the destruction of property, do not aid in any cause.” Is this the weakest law enforcement statement ever?


“The irony of this happening on Mother’s Day is very poignant,” said WFA President Juliane Appling, who was at a Mother’s Day event at her church when she received word of the damage to her organization’s offices. “I pray that this doesn’t happen to anyone else. This needs to stop right now.” Too bad she’s not the police chief.

Two days before the incident, WFA tweeted out a story about the leaked Supreme Court early draft of a decision on the Dobbs v. Jackson Women’s Health Organization case, which, if it holds, will overturn Roe v. Wade. Along with the article, WFA quoted, “The relief of pro-lifers may be eclipsed by the rage of abortion rights defenders. And, make no mistake, this document was leaked to stoke that rage and to undermine the majority’s resolve.” Rage has been decisively stoked, and this is surely just the beginning.

The First Rule of Gay Club Is You DO NOT Talk About Gay Club!...