Khiara Bridges, a professor at the Berkeley School of Law, accused Sen. Josh Hawley (R-MO) on Tuesday of opening transgender people up to violence by asking if only women can get pregnant.

During the hearing, Hawley wanted to clarify what Bridges meant by referring to those who could get pregnant.

“I want want to clear one thing up, Professor Bridges. You said several times you’ve used a phrase I want to make sure I understand what you mean by it. You’ve referred to ‘people with a capacity for pregnancy.’ Would that be women?”

Bridges claimed that many other people besides women can get pregnant. 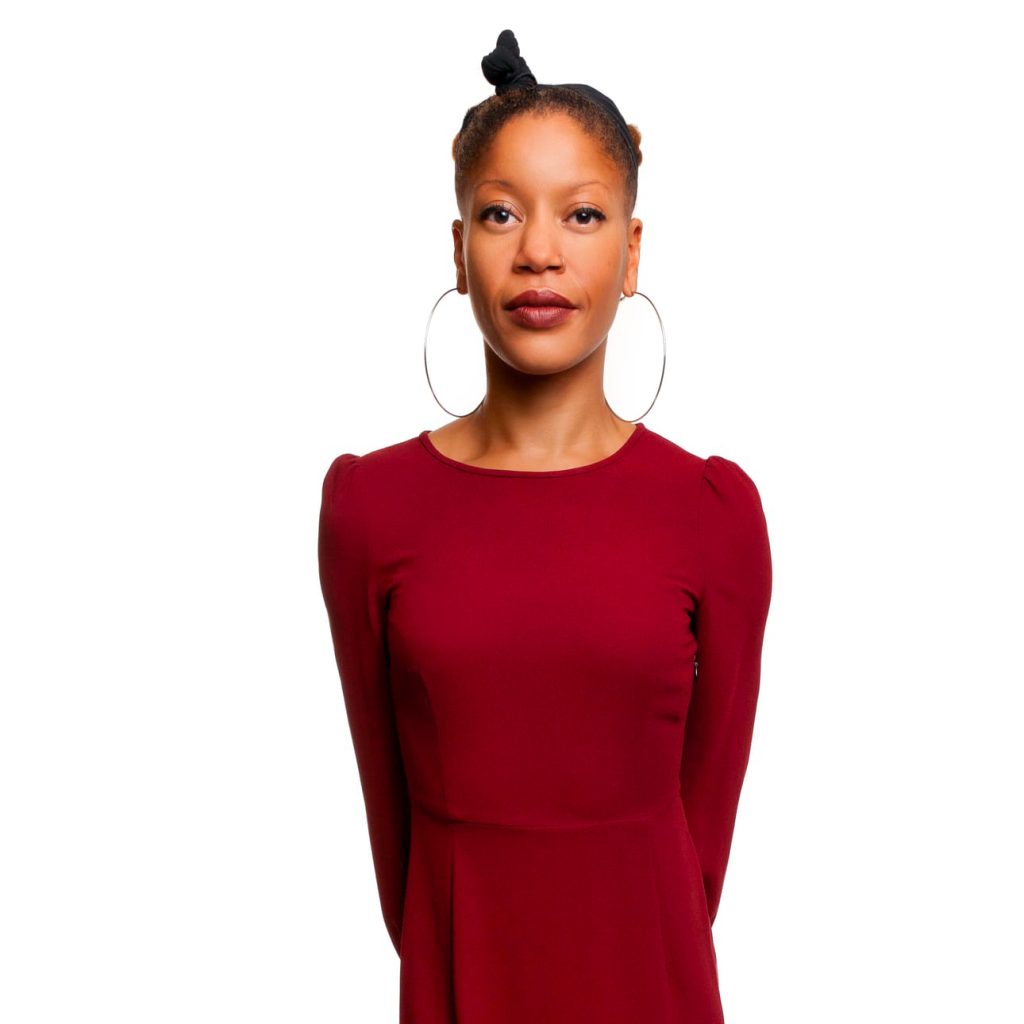 Hawley replied that this phrase does not focus on women’s rights, which is the topic of Tuesday’s Senate Judiciary hearing.

Bridges labeled Hawley’s line of questioning “transphobic” because it “opens up trans people to violence by not recognizing them.”

She continued saying that Hawley could open transgender people to violence by “denying that trans people exist and pretending not to know that they exist.”

Hawley asked, “I’m denying that trans people exist by asking you if you’re talking about women having pregnancy?”

Bridges also called to repeal the ban on federal funding for abortion, otherwise known as the Hyde Amendment. She said it has “made it impossible for low-income people to rely on their health insurance.”

The Missouri populist said, “According to today’s Democrat party, if you believe that only women get pregnant, you are a bigot and responsible for violence.”

According to today’s Democrat party, if you believe that only women get pregnant, you are a bigot and responsible for violence

He added, “For today’s left, disagreement with them = violence. So you must not disagree.”

For today’s left, disagreement with them = violence. So you must not disagree

How bicycles are changing education for girls in rural Africa

Voight says Biden ‘must be impeached’