Prince Harry plans to raise his children a lot differently than he and Prince William were raised by Prince Charles.

“My father used to say to me when I was younger, he used to say to William and I, ‘Well, it was like that for me, so it’s gonna be like that for you.’ That doesn’t make sense,” the Duke of Sussex said during the third episode of his mental health docuseries, The Me You Can’t See, per Us Weekly. “Just because you suffered, it doesn’t mean that your kids have to suffer. In fact, quite the opposite. If you suffered, do everything you can to make sure that whatever experiences, negative experiences that you had, you can make it right for your kids.”

That’s what Prince Harry and Meghan Markle want for baby Archie and their future daughter, who is due this summer. “Isn’t this all about breaking the cycle?” Prince Harry continued. “Isn’t it all about making sure that history doesn’t repeat itself? That whatever pain and suffering has happened to you that you don’t pass on?” 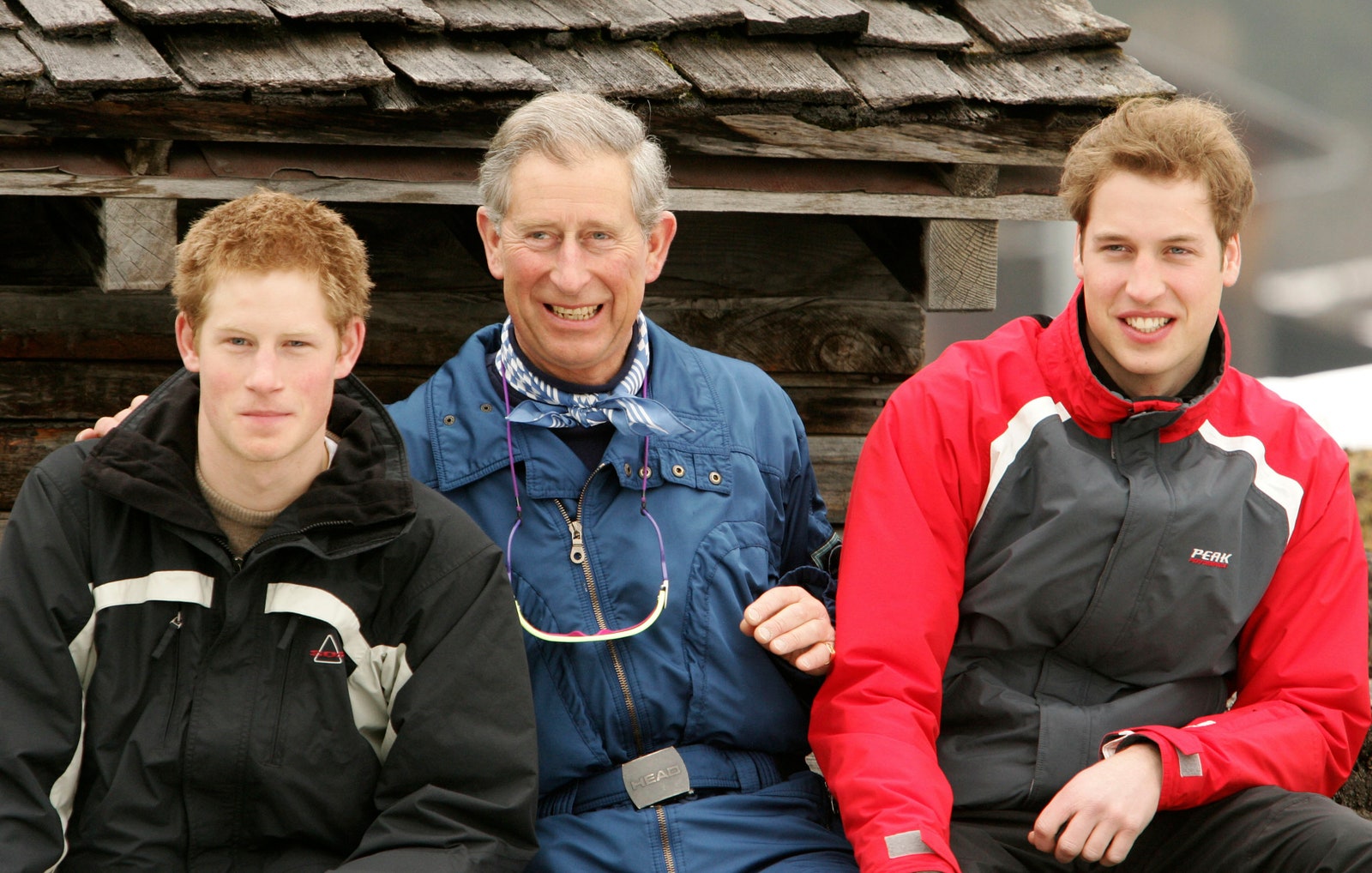 Part of breaking the cycle for the duke and duchess was stepping down from their roles as senior royals. Before meeting Markle, Prince Harry says he used drugs and drank as a coping mechanism to deal with the death of his mother, Princess Diana. But when history did begin to repeat itself and his wife was dealing with suicidal thoughts, their calls for help were apparently met with “total silence” from the palace.

Thankfully, starting therapy worked wonders. “One of the biggest lessons I’ve learned in life is you sometimes have to go back and to deal with really uncomfortable situations,” Prince Harry shared. “And to be able to process it in order to be able to heal. For me, therapy has equipped me to be able to take on anything. That’s why I’m here now, that’s why my wife is here now. That feeling of being trapped within the family is…there was no option to leave. Eventually, when I made that decision for my family, I was still told, ‘You can’t do this.’ I was like, ‘How bad does it have to get so I am allowed to do this?’ When she was going to end her life? It shouldn’t have to get to that.”

The Me You Can’t See is currently streaming on Apple TV+.

Post Office Is Spying on YOU and Kaitlyn Jenner May Be Next Governor of...