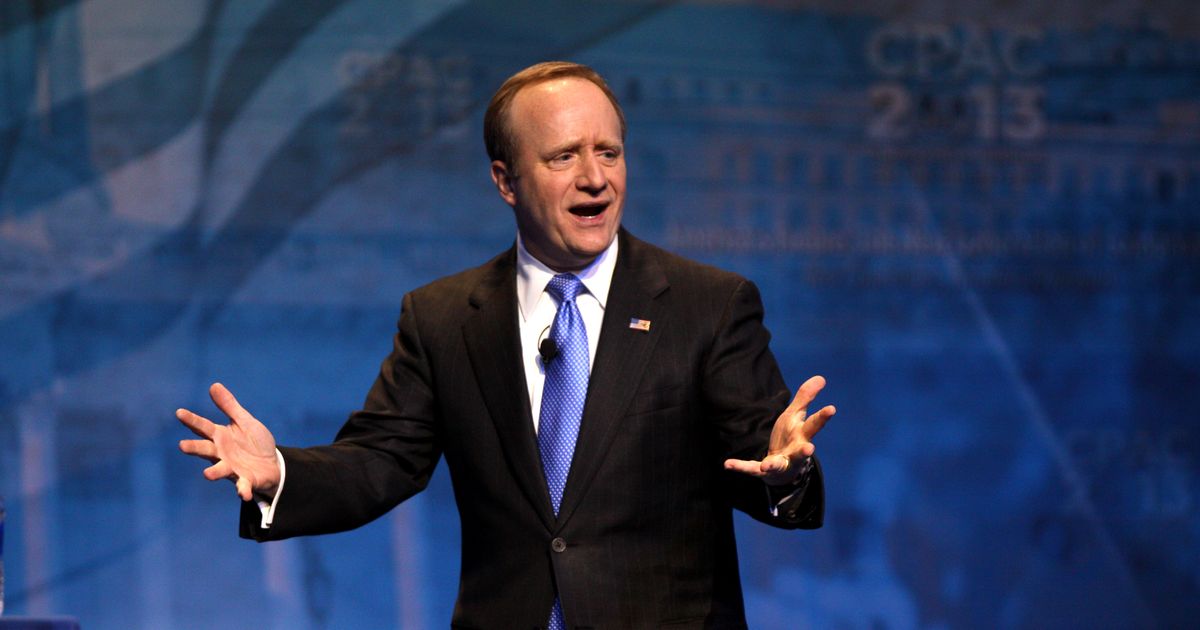 Once in a while, a Democrat says something that actually makes sense. For Paul Begala to do so in a way that’s winsome and, well, even funny is a refreshing surprise.

Begala appeared on Real Time With Bill Maher on Friday of last week, and he made a salient point about how his party has abandoned the working class that it courted and cultivated relationships with for so many years.

Mediate reports that Begala began with a joke.

“Don’t tell anybody that we Democrats have a lab,” he told Maher. “Two labs, actually, secret labs, one in Berkeley and one in Brooklyn, where we come up with ideas to completely piss off the working class. And it’s working wonderfully.”

Begala cited the example of visiting some of the working class people the Democrats have left behind.

“I went last week. I spent Wednesday last week in Chicago with the machinists union. Hung out with the machinists all day,” he recounted. “Great guys. Not a one of them came up to me and said, ‘Gee, I really hope you take my tax dollars to pay off the debt of somebody who went to Stanford.’”

Related: The Cost of Student Loan Cancelation Would Be Higher Inflation, Say Experts

Katy Perry moved to Kentucky, says Hollywood is not America


Begala then mentioned the “enormous pressure” that Joe Biden is under to forgive student loan debt or at least relieve some of it, but then he mentioned an idea that won’t do anything about the current student load forgiveness debate but could prevent it from arising again in the future.

“But what I’d much rather see Democrats do is go back to their roots, which is earn it,” he proposed. “We’re the party that carried the G.I. Bill, and nobody called that free college because it wasn’t. The guys who got the G.I. Bill earned it. Why don’t we have a system where we say: You want to get out of your college debt, serve your country, Marine Corps, Peace Corps, AmeriCorps?”

“Not everybody can carry a rifle, but you can mentor a kid, and you should give two years of service,” Begala continued. “Then you will have earned that and expand it. So we have community college job training. We need more mechanics, not MBAs.”

There’s some merit to the idea, but there are also some obvious pitfalls. For one, I can see this current crop of Democrats ushering a generation of would-be students into serving all sorts of woke initiatives and comping their schooling in exchange for it. What’s to stop taxpayer money from funding degrees in gender studies or puppetry arts or something that won’t allow the recipient of those degrees from becoming productive members of society?


A program similar to the GI Bill that shepherds students who have served the country in some way into technical or trade schools would be beneficial, but I don’t see the Democrats going for something like that. Neither does Bill Maher.

“That to me seems to be the underlying issue,” the host said in reply to Begala. “I’ve said it on this show before. It’s dead. Democrats have this idea that you’re a better person if you sit in class more and more and get more and more degrees. And really, the answer is to make, is not to make college cheaper. It’s to make it more unnecessary because most of it is bull**** anyway.”

These Democrats are more interested in trading favors to elitists like themselves in exchange for votes. The working class doesn’t matter to them, and their policies make that crystal clear to everybody. Paul Begala and Bill Maher just said the quiet part out loud about it on Friday night.

Brisbane suburb record broken three times in a month — will it be four?

Judge Ketanji Brown Jackson’s Understanding of the Power of Language Is a Welcome Addition...