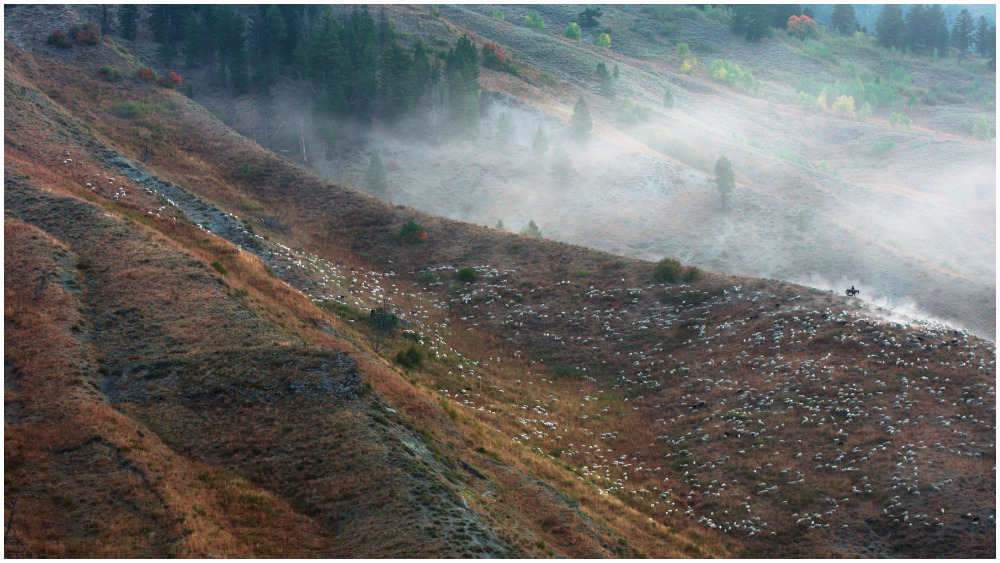 Marcela Santibañez, who was nominated for an Academy Award for best documentary contender “The Mole Agent,” is executive producing a new documentary about a company of heroic firefighters, Variety has learned exclusively.

Set against a backdrop of protest, pandemic and social unrest in the city of Valparaíso, “Piropolis” follows the firefighters of the fifth company as they battle the epic forest fires raging around their city. Directed by Chilean filmmaker Nicolás Molina, whose latest feature “Gaucho Americano” (pictured) premieres in the International Spectrum competition at Hot Docs, the film is produced by Joséphine Schroeder for Pequén Producciones, and executive produced by Schroeder and Santibañez.

Principal photography on “Piropolis” started in late 2019, just as protests over rising inequality began sweeping across Chile. In the months that followed, Molina told Variety, the fires being fought by the fifth company became a metaphor for the wider current of anger ripping through society.

“The last part of 2019 and 2020—and if you put the pandemic [in that context]—I think Chile got burned,” said the director. “It was full of fires in the forests. Full of fires in the cities. And the firemen were in the middle of this.”

Shooting has wrapped on “Piropolis,” and editing and post-production are set to begin in the coming months for an early 2022 delivery.

The battle of man versus nature has been a focus of each of Molina’s character-driven documentaries since his feature debut, “Beaverland” (2014), which followed two biologists venturing into the wild Tierra del Fuego region to investigate a devastating plague of beavers threatening the local ecosystem.

It was during that production that he first encountered the rugged Patagonian gauchos who are the subjects of his latest feature, which follows two Chilean gauchos hired as sheep farmers to work on a ranch in Idaho. “They are really special people,” said Molina. “They’re used to being alone, and they’re very tough people… In the States, they only hire gauchos for the most difficult places.”

“Gaucho Americano” is produced by Schroeder, who executive produced alongside Santibañez. Cinematography was also handled by Molina, who vividly captured the dramatic landscapes of rural Idaho and Utah, although he admitted the production was “really tough for everyone.”

That was particularly true of the two leads, Joaquín Agüil and Victor Jara, who the director said were “really used to being alone.” “They never realized what it means to be with someone for three months,” Molina continued. “We needed to figure out how to be close to the characters but give them their space.”

In their native Patagonia, where they’re renowned for their ranching abilities and their endurance under extreme weather conditions, gauchos like Joaquín and Victor mythologize the American West. “This idea of going to the States for them, it was a dream. To be a real cowboy,” said Molina. Yet the dream is “a big sacrifice,” he added, with thousands of miles separating them from their families for months on end.

That becomes especially apparent in the figure of Joaquín, whose longing for the life he left behind provides the emotional backbone of “Gaucho Americano.” “When I listened to what he felt about being here, and the relationship he has with his family, it was this nostalgia all the time,” said Molina. “And I love that feeling in cinema.”

What Films Does Amazon Get From MGM Deal? 'James Bond,' 'Rocky' Franchises Part of...