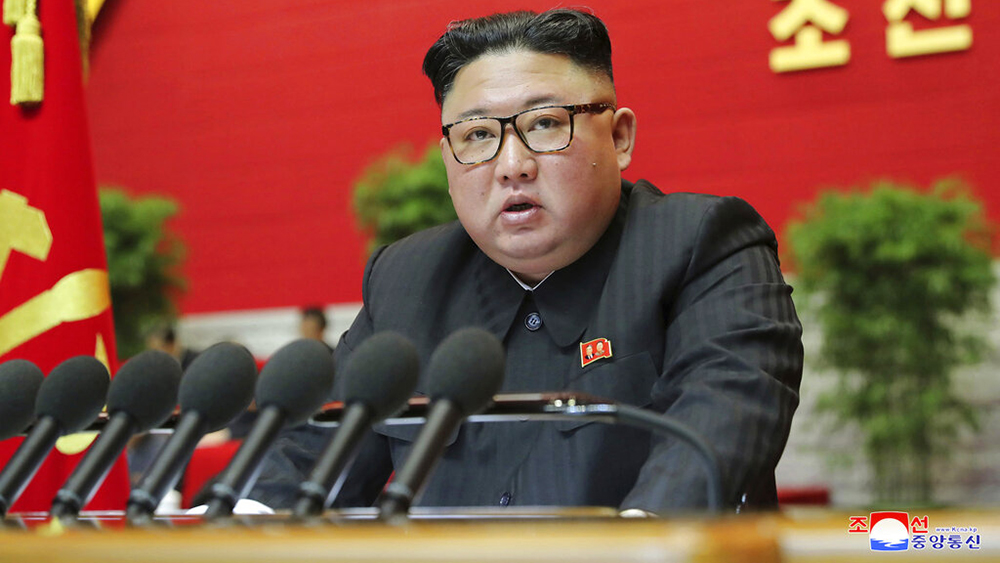 On April 25, North Korean authorities publicly executed a man who illegally sold USBs and CDs that contained South Korean movies, music videos and dramas, as reported by the Daily NK.

The Seoul-based non-profit organization provides coverage of North Korea through its inside network. Its source explained that the man, who was named Lee and worked as a chief engineer at the Wonsan Farming Management Commission, was branded an “anti-socialist element” by the authorities.

His arrest came abut 40 days ago when his neighborhood unit leader’s daughter caught him secretly selling the devices and reported him to the authorities.

“You can receive a seven-year sentence just for not reporting someone,” the source told the Daily NK.

A firing squad killed Lee in front of 500 people, including his immediate family members who were forced to stand in the front row. He was the first execution in Gangwon Province under the anti-reactionary thought law passed last year that cracked down on “anti-socialist acts.”

“In the past, [people like Lee] were sent to labor or re-education camps. It would be a grave error to believe you will receive light punishment,” a ruling by authorities said. “Reactionaries should not be allowed to live without fear in our society.”

The Daily NK’s source reported that the Ministry State Security is looking for people who bought from Lee and already 20 other merchants involved in the case have been arrested. After watching their family member shot to death, Lee’s family was transported to a political prisoner camp.

“Nowadays, if you are caught watching a South Korean video, you receive a sentence of either life in prison or death, so nobody knows who will be executed next,” the source said.

'Master of None' Season 3: Does Aziz Ansari Appear in 'Moments of Love'?'