Moneybagg Yo Debuts at Top of Album Chart; Eric Church Scores a No. 2 Debut for Second Straight Week 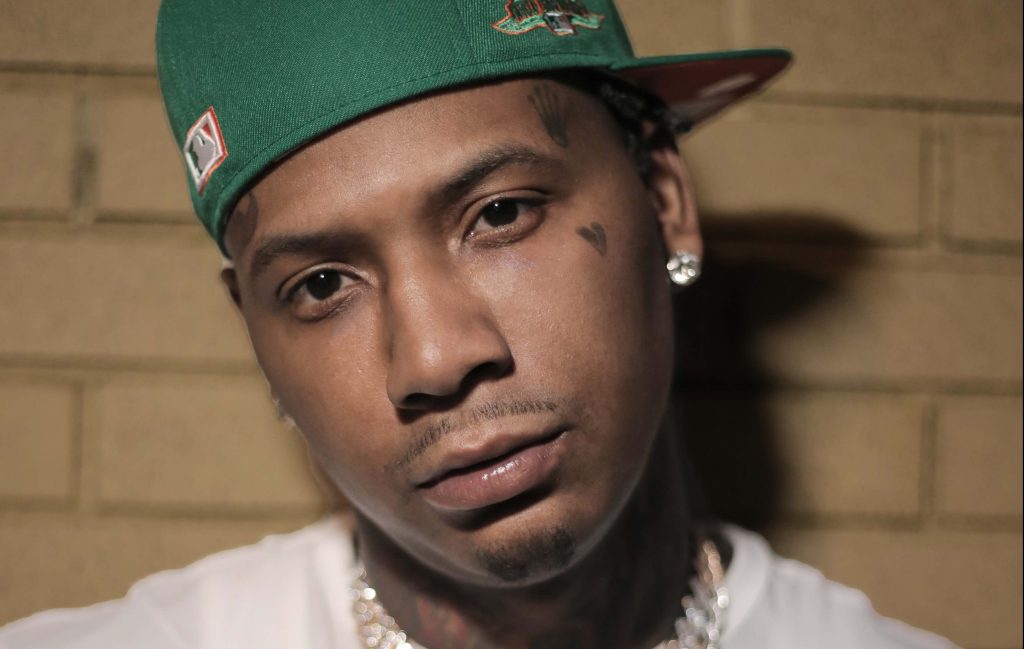 It’s getting to be a habit: Country superstar Eric Church puts out a new album, and it debuts at No. 2, but is beat out for the top spot by a new hip-hop release. Well, it’s a pattern that’s lasted exactly two weeks in a row, anyway.

The new Rolling Stone album chart finds Memphis rapper Moneybagg Yo claiming the top spot for the first time with “A Gangsta’s Pain,” followed in second place by Church’s “Soul.” The latter album is the one-week-later sequel to “Heart,” which also debuted in second place, kept out of the No. 1 position last week by Young Thug’s label compilation “Slime Language 2.”

The Young Thug album slips two spots to No. 3 this week, while Church’s “Heart” took a steeper dive to No. 92, as fans retrained their attention on his even newer release.

“A Gangsta’s Pain” claimed 105,200 album equivalent units in its first week. Moneybagg Yo’s collection picked up only 4,000 actual album sales, but more than made up for it with through-the-roof song streams that added up to 126.3 million. Strong interest in the album was abetted by guest appearances on the 22-song set including Jhene Aiko, Future, Pharrell Williams and Polo G.

Church’s “Soul” came in well behind that in its album units tally, with 63,300. Yet it was by far the best album seller of the week, with 39,900 full albums sold. As is often the case when country albums go up against hip-hop albums, its dominance in sales was met by lagging behind in streams, with 13.1 million song streams to the new album’s credit.

Last week, Church’s “Heart” bowed with 83,600 album equivalent units and 51,100 full album sales. In between the the “Heart” and “Soul” releases, which were separated by only seven days, Church put out yet a third, shorter album, “&,” that was targeted to his sizable fan club; “&” does not appear in the top 200.

The Rolling Stone songs chart sees Polo G’s “Rapstar” holding onto the No. 1 spot for the third straight week, but facing a strong challenger in the form of Ariana Grande and the Weeknd’s “Save Your Tears.”

The action for Moneybagg Yo’s leading album was decentralized when it came to songs; the highest debuting track from the new album was “Shottas (Lala)” at No. 13.

H.E.R. released a new track the same weekend she won the best song Oscar, “Come Through,” with Chris Brown as a featured artist; it bowed at No. 37.