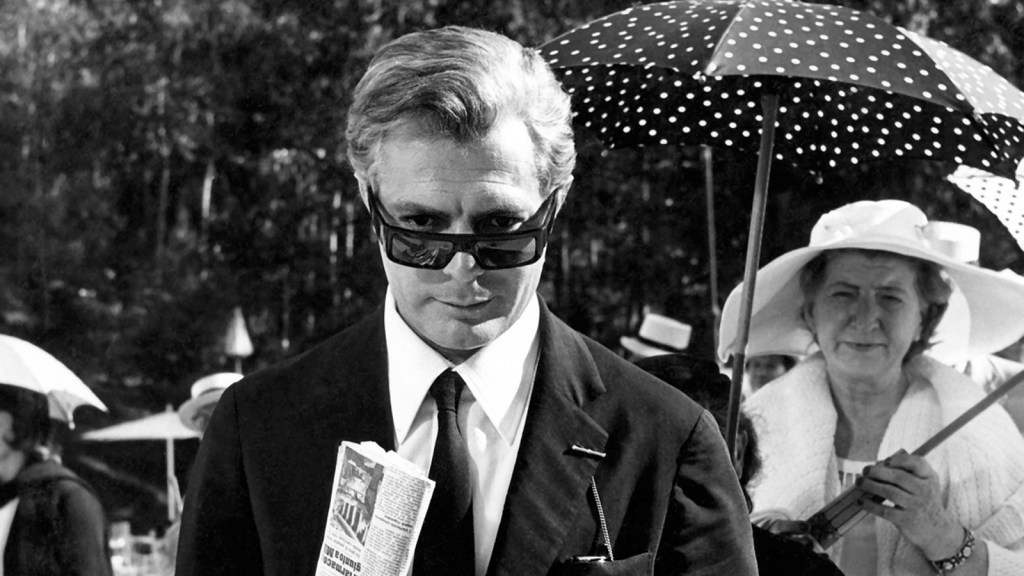 The Museum of Modern Art and Cinecittà announced that Federico Fellini, a retrospective honoring the Italian director, will run from Dec. 1 to Jan. 12, 2022 at MoMA’s Debra and Leon Black Family Film Center in the Roy and Niuta Titus Theaters.

The retrospective will open with “I Vitelloni,” Fellini’s semi-autobiographical 1953 film translating to “The Young and the Passionate” in English, as well as the U.S. premiere of Cinecittà’s 4K restoration of 1954’s “La Strada,” which won the first-ever Academy Award for foreign language film. The closing film will be 1980’s “La Città Delle Donne,” or “City of Women.”

Federico Fellini is organized by La Frances Hui, MoMA’s curator in the department of film, as well as Cinecittà’s Camilla Cormanni and Paola Ruggiero.

“There is no better tribute to a cinema titan like Fellini than a complete retrospective of all his films fully restored in 4K,” Hui said. “Audiences, especially younger ones who were never exposed to his filmography, will be given the opportunity to view the films for the first time on the big screen. We are honored to present this retrospective with Cinecittà, the iconic Rome studio where most of Fellini’s films were shot. Over many decades his distinct visions were realized on the soundstages of Cinecittà and it is a privilege to celebrate this relationship here at MoMA.”

Fellini, who lived from 1920 to 1993, emerged as a director and screenwriter during the Italian neorealist movement of the post-World War II era. By the 1960s, he further developed his style and began to blend drama films with comedy and fantasy, eventually becoming known as one of the greatest filmmaker of all time with films such as “8 1/2” and “La Dolce Vita” (“The Sweet Life”), which won the 1960 Palme d’Or.

The event will include recent 4K restorations of all of Fellini’s 21 feature films along with three very rare short films.

Judge Opposed to Death Penalty Now in Middle of Ethics Trial Centered on Her...

Honor May Not Be as Free From Huawei as It Claims

Sport-Soccer again absent from Sports Book of the Year shortlist