Miami Gems Film Festival Features the Best of the Fests 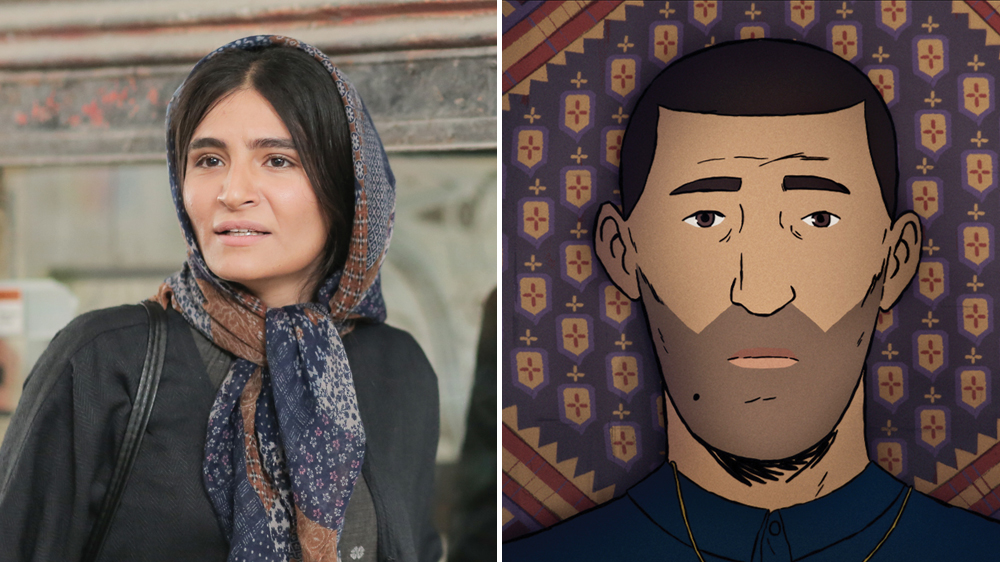 “We’re trying to capture the vibe of the moment,” says Jaie Laplante, Miami Film Festival’s executive director and co-director of programming. The festival programmers selected from the prizewinners and standouts of Cannes, Venice, Toronto, New York and other fests. The result is a Telluride-like experience where audiences, “see everything together in a concentrated period of time.”
Some titles will be available virtually as well.

“People are so excited about the line-up: all the films can be recommended,” says Lauren Cohen, Miami Gems co-director of programming.
Fest attendees can follow the awards season’s buzziest titles well before films are released locally, and because the films are screened on a single screen, audiences can see everything without schedule conflicts.

Gems launched as a celebration when the Miami Film Festival unveiled its renovated, 1926-built, historic Tower Theater located on the city’s famed 8th Street in the heart of Little Havana. It’s now the festival’s permanent home and South Florida’s top-grossing arthouse cinema. While the broader Miami Film Festival (the 39th edition is slated for March 4-13) showcases discoveries, Latin American and Ibero-American cinema, Miami Gems’ 23-feature slate is more focused, although it does award the $25,000 Knight Marimbas juried prize to a film that exemplifies cinema’s future.

Opening night kicks off with Pedro Almodóvar’s “Parallel Mothers”; the centerpiece feature is “King Richard,” starring Will Smith as the titular Richard Williams, father of tennis stars Venus and Serena. The sisters trained at Miami Beach’s Flamingo Park as kids, providing “a local connection that’s a perfect fit for our audience,” says Cohen.

“Miami audiences want something a little different, they want to be kept on their toes a little bit.”

More than ever, they are willing to engage with films outside their usual genres, she finds. Both Cohen and Laplante point to “Red Rocket” from director Sean Baker (his critically acclaimed “The Florida Project” opened an earlier Miami Gems outing) and the film’s complicated lead character.

“You root for a character you don’t think you’d want to root for,” Cohen says.

Brazilian filmmaker Alexandre Moratto’s second feature, “7 Prisoners,” is cited by Laplante because of the director’s history with the nonprofit organization: his debut won the Miami Film Festival’s juried first feature award in 2019.

Scheduled for its world premiere, and made in Miami, is Gaspar González’s short documentary “A Date, With History,” which chronicles a long-forgotten arrest of a mixed-race couple at the Hampton House Motel. It is set in 1955 during a racially complex time in the city when segregation laws were strictly enforced.

“The filmmaker makes a point through this small obscure incident,” says Laplante.

The short will screen along with Regina King’s “One Night in Miami,” which used the same historic locale as its setting.

International selections include Asghar Farhadi’s “A Hero,” Iran’s Oscar submission, and Jonas Poher Rasmussen’s animated documentary “Flee.” Other documentaries include Keith Maitland’s “Dear Mr. Brody,” an unusual tale of a 1970s-era hippie millionaire who promised to give away his fortune, and “Julia,” from directors Julie Cohen and Betsy West, examining the life of famed chef and author Julia Child.

“Julia” will be paired with a festive post-screening dinner at Michelle Bernstein’s Café La Trova, while “Dear Mr. Brody” will screen off-site on the rooftop of Miami Beach’s Moxy Hotel.

Laplante looks forward to the return of in-person festival screenings. “There’s a magic being at a film festival and seeing one amazing film after another: people feel so invigorated and it gives them a fresh inspiration from contact with best art of the season,” he says.

How an MSM Journo Realized ‘Plandemic’ Was CORRECT, With Mikki Willis