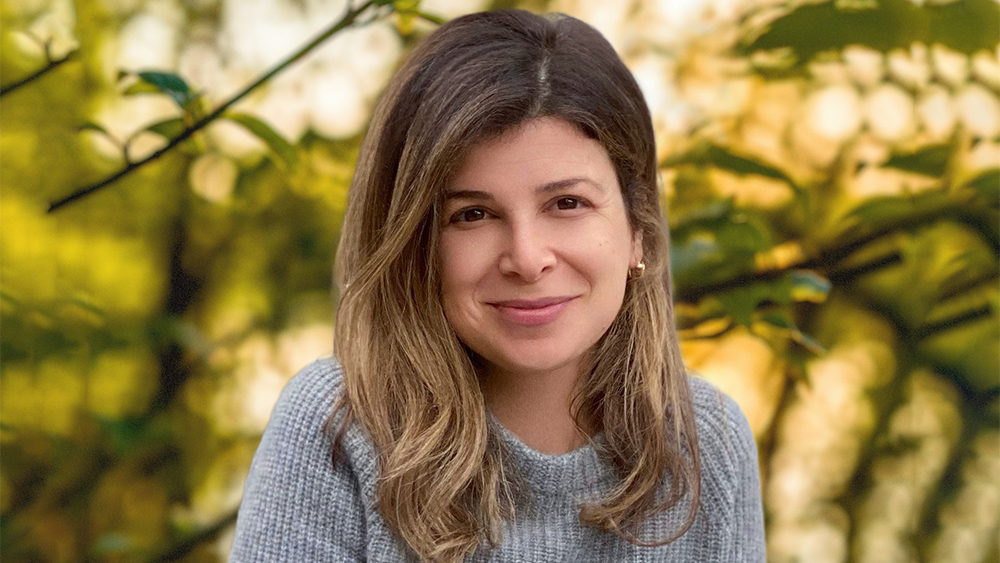 It took more than 13,000 plays of the Bruce Springsteen song “If I Should Fall Behind” — a live version recorded with the E Street Band at Madison Square Garden — to help Laura Dave finish her latest novel, “The Last Thing He Told Me,” which hit shelves on May 4.

The author of bestsellers like “Eight Hundred Grapes” and “The Divorce Party” listens to the same song on repeat as part of a long-held process. “I’m ritualistic to the point where there is definitely OCD in there,” she says, “and if I stop writing mid-song, I pick up where I left off the next morning.”

The Boss is not the only marquee talent in Dave’s life these days. The new novel has been selected as May’s title of the month for Reese Witherspoon’s book club; the actor will also co-produce a scripted take at Apple TV Plus through her banner Hello Sunshine. Starring and co-producing is Julia Roberts, via Red Om, in her second foray into streaming television.

Dave is adapting her novel with the help of her Oscar-winning husband, the screenwriter Josh Singer (“Spotlight”). “The Last Thing He Told Me” follows a newly married, fiercely independent New Yorker swept away to Sausalito, Calif. Embedded with her husband and a chilly stepdaughter, the protagonist is thrown by his disappearance. Gaining mutual trust and respect with his young girl seems the only key to revealing the truth.

The idea came to Dave in 2003, but she only started writing in 2012. “I was consumed with the Enron trial, the hubris behind the people that allowed that to happen. I saw an interview back then with Linda Lay, the wife of Enron CEO Kenneth Lay, in which she said, ‘My husband’s done nothing wrong. He’s not guilty.’ I had no idea if she believed that or not. I started thinking of a woman who found herself newly married to someone that the world is telling her is so paradoxical to her understanding of who her partner is.”

Dave and Singer have no such paradoxes living and working together, though space has become an issue in the global pandemic. The Santa Monica-based pair used to write at separate coffee shops every day.

“We both realized how much money we were spending on coffee,” Dave says. “We bought the little version of the Blue Bottle machine, and one of the baristas we’re friends with showed us how to work it. My husband says he’s got a second profession for when the writing goes down.”