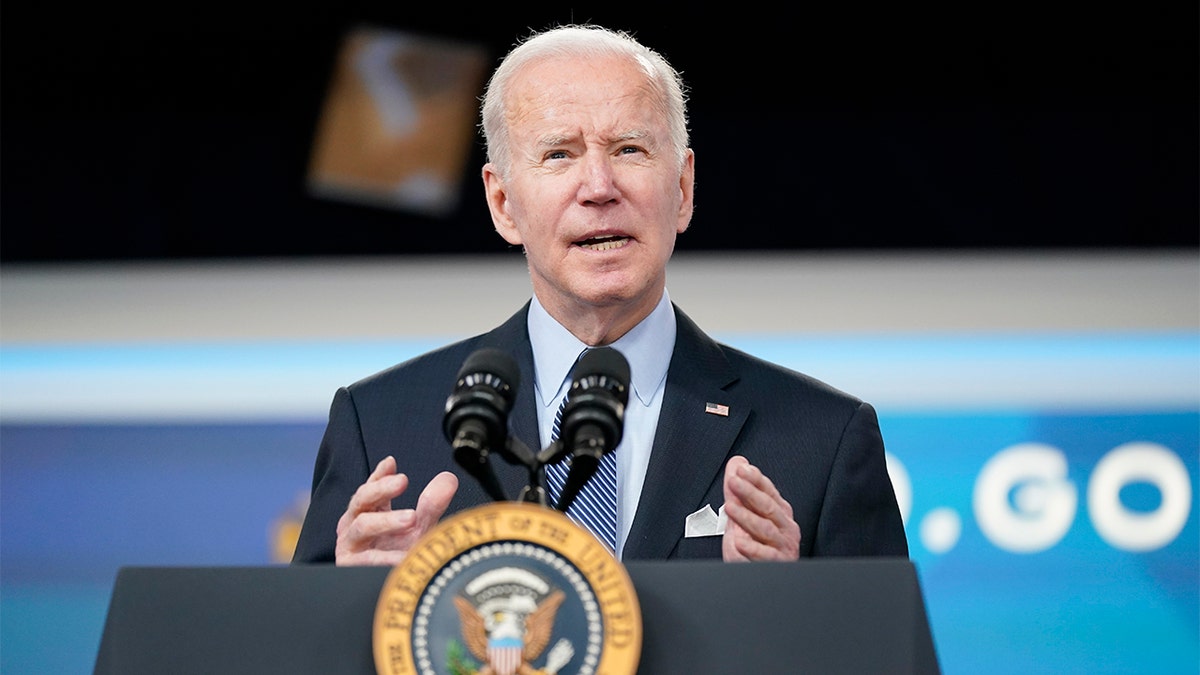 KEVIN HASSETT: If you look at the numbers right now, which I suspected were going to happen, but now we know, that the typical American family, the average American family, has to spend $460 more this month in order to buy the same stuff they bought last year at this time. And if your wage didn’t go up by, you know, more than $5,000 this year, then you’re worse off. And so GDP’s got to decline if people can’t buy the same amount of stuff they bought last year. And that’s what we’re seeing in the data.

We’ve got two negative quarters, that’s always been a recession in the past. The third quarter number is looking like it’s going to be negative as well, and so Americans are hurting. And the metric of how they’re hurting is, you know, that $460 a month. That’s a huge amount of money to have to spend in order to just tread water with your families.

WATCH THE FULL INTERVIEW BELOW:

This article was written by Fox News staff.

The pumpkin is for gratitude: A family shares their secret to using fall as a time for giving thanks.

‘It is Completely Appalling That This Drug Addict Is on a Aircraft with His...

Researchers discover that the image looks a lot like a megalodon shark at 50...

The pumpkin is for gratitude: A family shares their secret to...