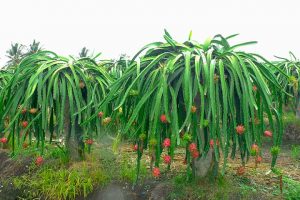 Through the creation of single digital identification through FRUITS, farmers can access benefits of hosts of schemes such as Direct Benefit Transfer under PM Kisan, payment for Minimum Support Prices (MSPs) for crops, special financial assistance, caste certificate authentication, and ration cards. To ensure that the farmers get easy access to benefits distributed under various government schemes, the Karnataka government has launched software for Aadhar-based, single-window registration for the schemes. The state departments of agriculture, horticulture, animal husbandry, revenue, food, civil supplies and fisheries departments of the state government are covered under the initiative.

Biden warns US inflation could last ‘for a while’