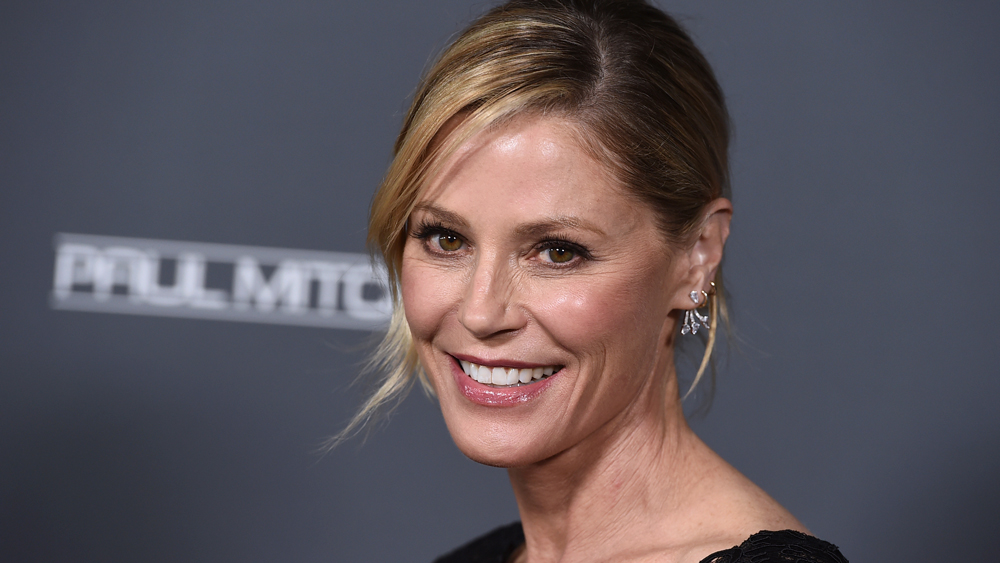 Julie Bowen, the actor who starred as Claire Dunphy in “Modern Family,” has signed a first-look deal with Universal Television for her production company Bowen & Sons. She is partnered with Rachael Field, who associate produced “Modern Family,” on the banner.

Under the deal, Bowen has a put pilot commitment for a currently untitled single-camera comedy that she will star in as Lulu Wallace, a public relations professional who loses her business in her divorce and goes home for the first time in a decade to help her father, an aging magician, save the Magic Manor from cancellation. Steve Basilone writes the series and executive produces alongside Bowen, Field and magician Justin Willman. Universal Television is the studio.

In addition to “Modern Family,” Bowen is known for recurring roles in “Weeds,” “Lost” and “ER,” as well as playing Virginia Venit in the 1996 Adam Sandler-led film “Happy Gilmore.” Recently, she starred in the CBS comedy pilot “The Big Bad Wolfe,” for which Universal Television was the studio. Up next, she will appear in the Netflix comedy film “Mixtape” and Megan Park’s “The Fallout,” soon to debut on HBO Max.

“Julie is an exceptionally talented actress and producer who has captivated audiences across the globe,” said Erin Underhill, president of Universal Television. “Her comedic wit, charisma and passion are infectious, and we have high hopes for her new magic infused family comedy at NBC. I have no doubt our partnership with Julie and her terrific team at Bowen & Sons will be a fun journey and prosperous venture.”

Bowen is repped by ICM Partners and Liberman-Zerman Management.

James Michael Tyler, who played Gunther on ‘Friends,’ dies at 59

Russell Wilson and Ciara’s Relationship Timeline Through the Years: Pics

Something Big is Coming