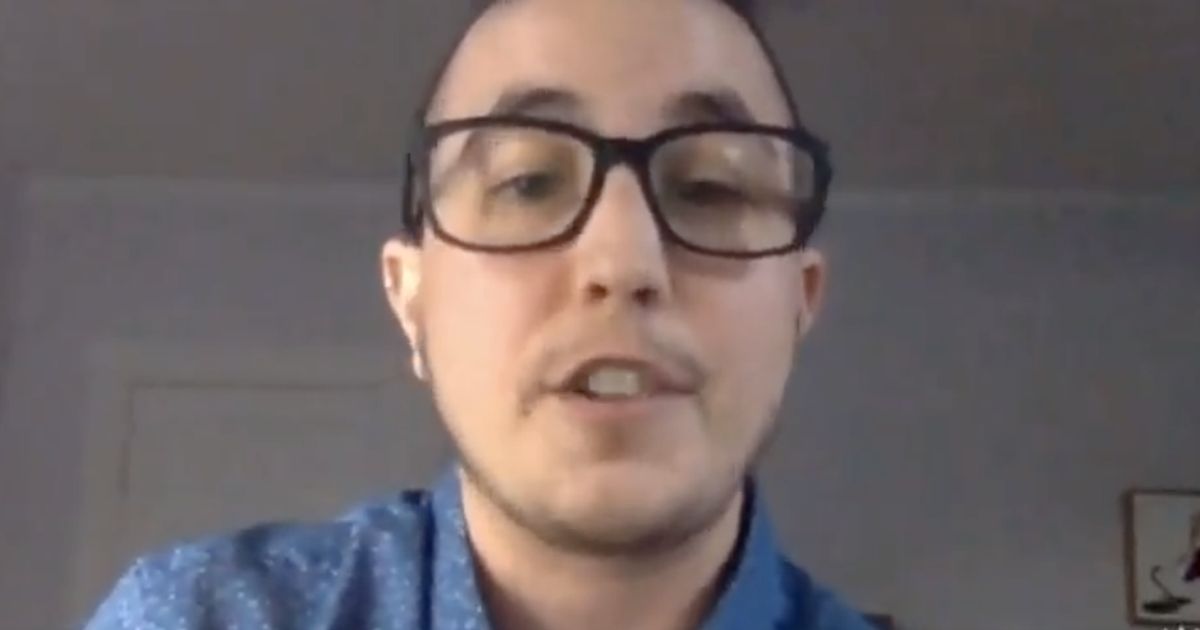 The Moore Center for the Prevention of Child Sex Abuse at Hopkins said that Walker would work as a postdoctoral fellow beginning on May 25.

A video of Walker explaining his thoughts on the morality of adults being sexually attracted to minors went viral.

“We have a tendency to want to categorize people with these kind of attractions as evil or morally corrupt,” Walker said. “But when we’re talking about non-offending MAPs, these are people who have an attraction they didn’t ask for.”

Walker claims in the video, “I want to be extremely clear that child sex abuse is never ever OK,” Walker said. “But having an attraction to minors doesn’t mean the person having those attractions is doing something wrong.”

My old philosophy teacher would have eaten this pervert alive. A “non-offending MAP” is still morally responsible for their actions. An unintentional action resulting from ignorance is sometimes called “non-moral” and other times called “immoral.” It’s morally wrong now — today, tomorrow, and forevermore.

But that’s just splitting hairs. The real villain in this saga is John Hopkins. The mission of the Moore Center is to “change the way the world thinks about child sexual abuse, from inevitable to preventable.” The school said it was “excited” to welcome Walker to the faculty.

“Allyn Walker is a leader in the field of perpetration prevention research, which is essential for developing a comprehensive public health approach to addressing child sexual abuse and effective prevention programs,” the center said. “We are delighted to have Allyn Walker join our team.”

Knowing Walker’s controversial past, Johns Hopkins is giving all of us old-fashioned, moral rubes the middle finger. We just aren’t smart enough to see the moral nuance involved in man/boy love. So we’re going to hire this ignorant pervert anyway.

Walker, who identifies as nonbinary, has regularly referred to pedophiles as “minor-attracted persons,” including in a book titled A Long, Dark Shadow: Minor-Attracted People and Their Pursuit of Dignity.

At the time of the viral video, Walker told the Washington Examiner: “I want to be clear: Child sexual abuse is an inexcusable crime. As an assistant professor of sociology and criminal justice, the goal of my research is to prevent crime.”


His goal may or may not be to “prevent crime,” but he is defending the normalization of pedophilia, and, in fact, he has invented an entire nomenclature to further that goal.

It strongly suggests that Walker himself has these feelings of attraction and is trying to justify them to himself and the world.

This is destructive and unnecessary. But it attacks traditional morality and society’s taboos, so let’s get on with it!