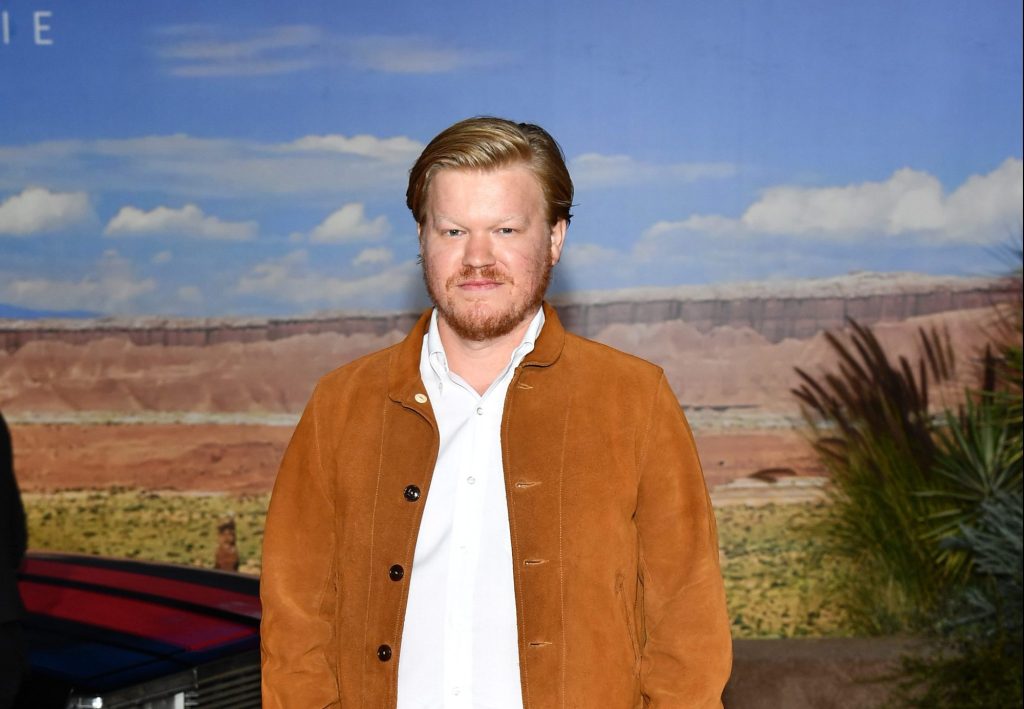 “I’m Thinking of Ending Things” and “Judas and the Black Messiah” star Jesse Plemons has been cast opposite “WandaVision’s” Elizabeth Olsen in the HBO Max original limited series “Love and Death.”

Per the logline, the show follows two church-going couples, enjoying small-town family life in Texas (or, at least they do until somebody picks up an axe). The series is based on the true story of Texas housewife Candy Montgomery, who murdered her friend from church, Betty Gore, with an axe in 1980

The series, produced by Lionsgate, is inspired by the book “Evidence of Love: A True Story of Passion and Death in the Suburbs” and a collection of articles from Texas Monthly (“Love & Death in Silicon Prairie, Part I & II”).

Plemons’ breakout role on the Emmy Award-winning cult sports drama “Friday Night Lights” as Landry Clarke spurred his career, leading him to star in series such as Noah Hawley’s Golden Globe Award-winning show “Fargo,” for which he was nominated for an Emmy and won a Critic’s Choice Award. Plemons was also nominated for an Emmy for his role in “Black Mirror” (specifically, for the episode “USS Callister” on Season 4). Plemons has appeared in a number of films, including “Battleship,” “Paul,” “Observe and Report,” “The Master,” “Black Mass,” “Bridge of Spies,” “The Program,” “The Discovery,” “Hostiles,” “The Post,” “Game Night” and “The Irishman.” His upcoming credits include Disney’s “Jungle Cruise” ride-to-screen live-action adaptation and Martin Scorcese’s “Killers of the Flower Moon,” among other future feature projects.

Boris Johnson will confirm hugs from Monday at 5pm briefing

The Sleight of Hand of “Just Communities”

What To Make Of The Yankees Outbreak? Scientists Say: Don't Panic, We Expected This