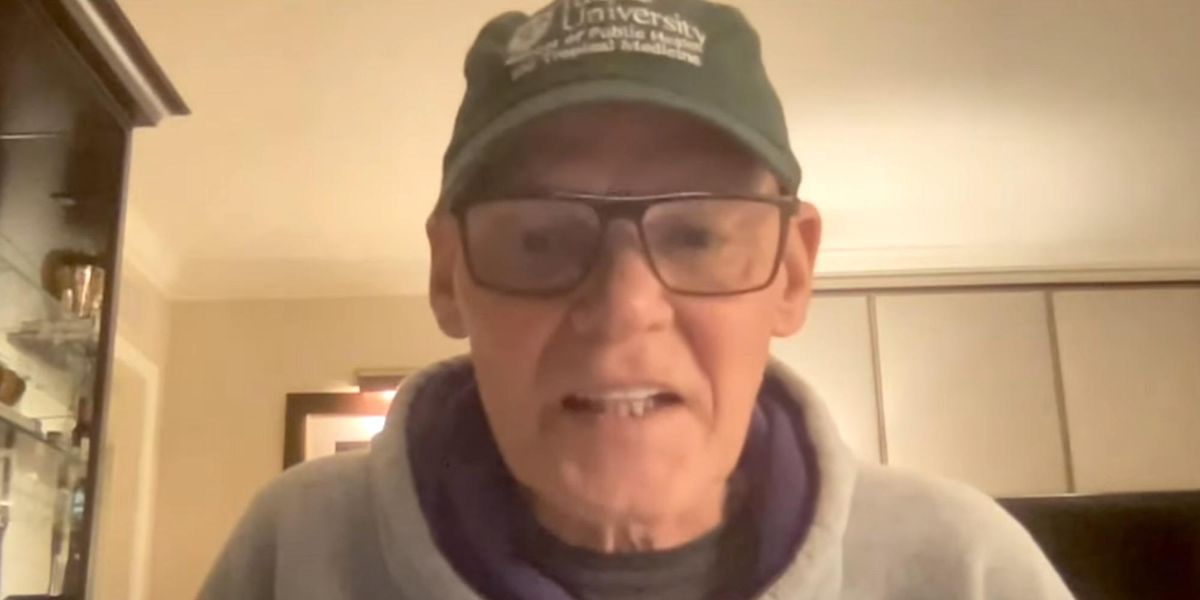 Carville made the comments while being interviewed by Judy Woodruff on “PBS Newshour” Wednesday.

“What went wrong is just stupid wokeness. Alright, don’t just look at Virginia and New Jersey. Look at Long Island, look at Buffalo, look at Minneapolis, even look at Seattle, Washington. I mean, this ‘defund the police’ lunacy, this take Abraham Lincoln’s name off of schools. I mean that — people see that,” Carville said emphatically.

“It’s just really — has a suppressive effect all across the country on the Democrats. Some of these people need to go to a ‘woke’ detox center or something,” he continued. “They’re expressing a language that people just don’t use, and there’s backlash and a frustration at that.”

Carville went on to point out that Republican Glenn Youngkin, who won the gubernatorial election in Virginia, never aired political ads against President Joe Biden, instead he let the Democrats implode on their own.

“We got to change this and not be about changing dictionaries and change laws,” Carville added. “These faculty lounge people that sit around mulling about I don’t know what. They’re not working.”

Carville pointed out that the extremist demonstrations in Seattle, including the creation of an anti-police ‘autonomous zone,’ had led to the election of a Republican into the Office of the Seattle City Attorney.

Can Dems Cut Off the COVID Anchor?

“Autonomous zone? Who could even think of something that stupid?!” he asked.

Carville has consistently harangued the party about straying so far to the left that they lose their traditional voter base. His complaints mirrored those of Van Jones and David Axelrod on CNN who opined that Democrats had lost because they were “annoying” and out of touch.

“And I got news for you, you’re hurting the party, you’ve hurting the very people you’re trying to help!” Carville concluded.

Here’s the video of Carville’s comments:


Why the Dem strategy in Virginia failed, and how Youngkin flipped the state

Everything We Know About ‘Only Murders in the Building’ Season 2

Tesla, Pfizer, Lyft: What to Watch in the Stock Market Today

These Gift Cards Will Solve Your Holiday Shopping Woes