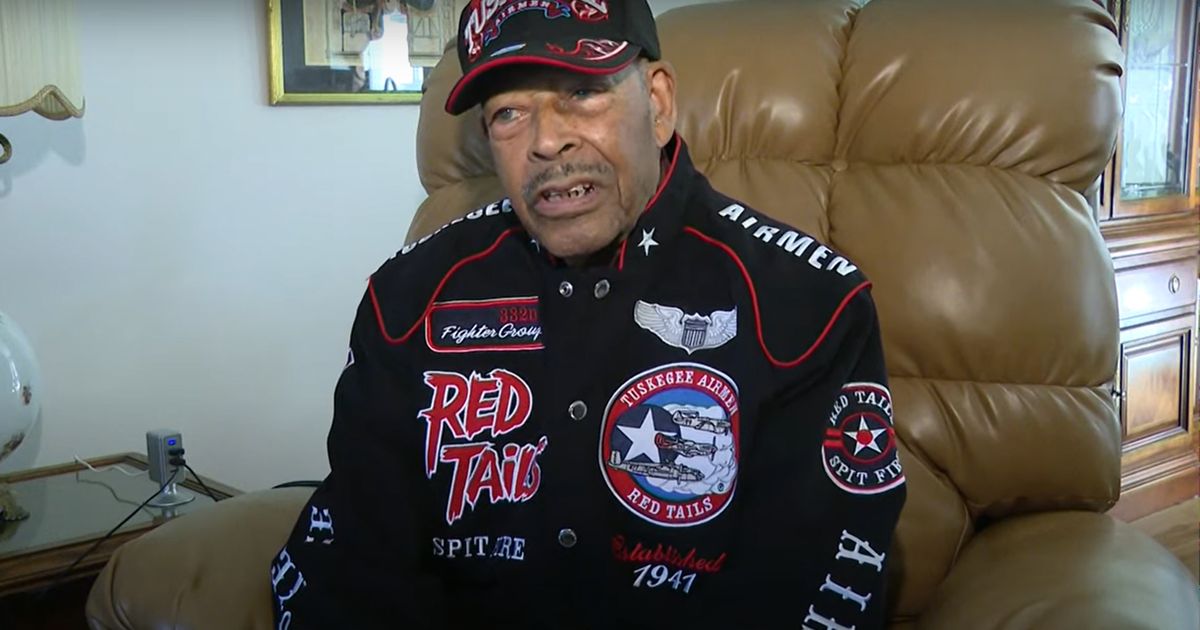 As the years take their toll, our World War II veterans are passing away. There are so few of them left that when we get an opportunity to honor or celebrate one of them, we should.

It’s believed that retired Sgt. Victor W. Butler is the last Tuskegee Airman living in Rhode Island, and he is turning 100 this month.

That’s an amazing feat in and of itself, but the fact that he so bravely fought for his country at a time when racism and segregation were still prevalent in the U.S. makes his story even more remarkable.

“The airfield was very nice. It was the visit to the town that was bad,” Butler said of his time in World War II. “Being in Tuskegee, Alabama, it wasn’t very acceptable to white people for black soldiers to be walking around.”

He claims that turning a century old isn’t that big a deal.

“It’s just another day. That’s all,” he admits.

For Our VIPs: Farewell Mr. Metz. I Hardly Knew You, and I’m Okay With That.

Butler has only one request for his 100th birthday: he wants birthday cards.

Victor W. Butler, the last surviving Tuskegee Airman in Rhode Island, is turning 100 on May 21, and his wish is birthday cards.

His P.O. box is in the story

“Just enjoy life as it is. Be thankful,” he says. “I’m thankful that I have a nice wife, and a nice home to live in.”

He says he’ll read every one of the cards he receives.

So here’s where you come in: there’s an easy way to make Butler’s 100th birthday one to remember: send him a card.

If you want to make Butler’s day, you can send a card to:

Won’t you do something to make an American hero’s birthday extra special?

The Tragedy of American Diplomacy: A Rebuttal