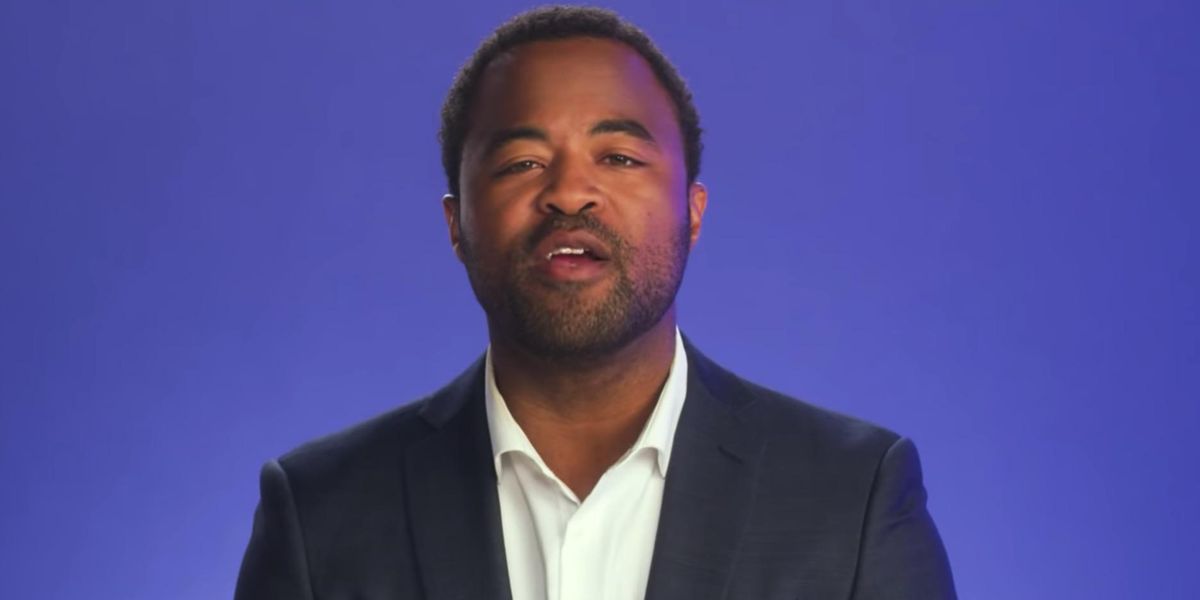 Rashard Turner founded the BLM chapter of St. Paul, Minnesota, in 2015. He explained in his video that he had hoped the organization would promote the dignity of black lives.

“I am living proof that no matter your start life, quality education is a pathway to success. I want the same success for our children in our communities. That’s why in 2015, I was a founder of Black Lives Matter in St. Paul,” Turner explained in the video. “I believed the organization stood for exactly what the name implies, black lives do matter.”

“After a year on the inside, I learned they had little concern for rebuilding black families, and they cared even less about improving the quality of education for students in Minneapolis,” Turner explained. “That was made clear when they publicly denounced charter schools alongside the teachers union.”

“I was an insider in Black Lives Matter. And I learned the ugly truth,” he added. “The moratorium on charter schools does not support rebuilding the black family. But it does create barriers to a better education for black children. I resigned from Black Lives Matter after a year and a half. But I didn’t quit working to improve black lives and access to a great education.”

The Truth Revealed about BLM youtu.be

What have others said?

Black mothers of people who have been killed by police — and allegedly helped by BLM in the aftermath — are also speaking out against BLM.

“They are benefiting off the blood of our loved ones, and they won’t even talk to us,” Rice said.

Meanwhile, Tamika Palmer, the mother of Breonna Taylor, blasted the Louisville chapter of BLM in April and called it a “fraud.”

“I could walk in a room full of people who claim to be here for Breonna’s family who don’t even know who I am, I’ve watched y’all raise money on behalf of Breonna’s family who has never done a damn thing for us nor have we needed it or asked so Talk about fraud,” Palmer said.