Former US soldier sneaks into Afghanistan on heroic rescue mission, saves family and Christians from the Taliban 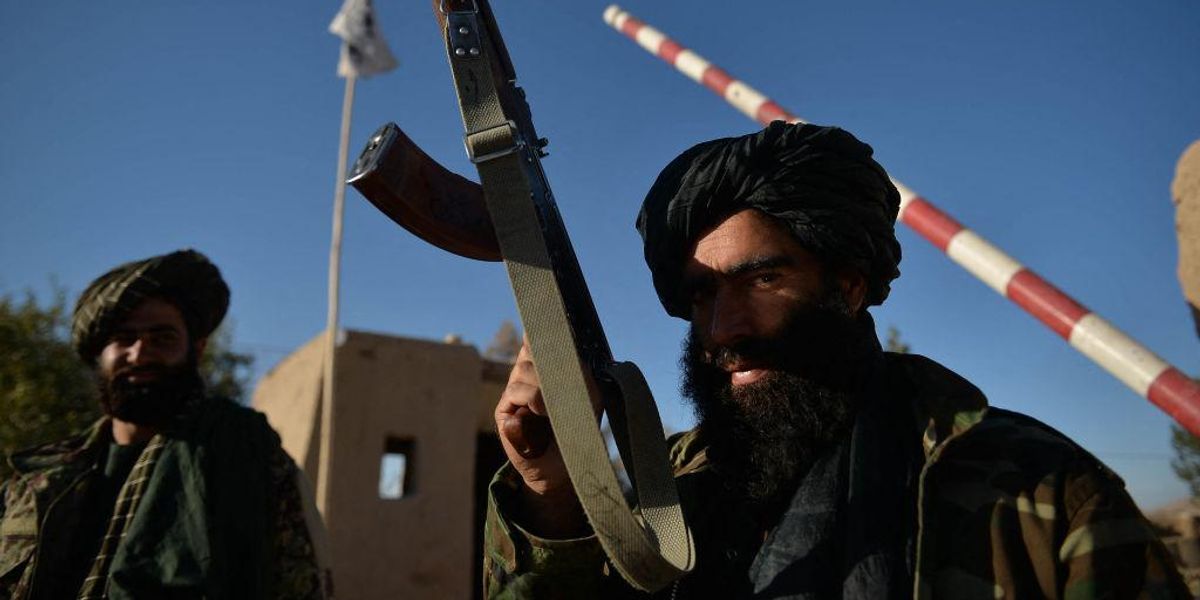 A former U.S. soldier embarked on a dangerous rescue mission to save his family members and Christians from the Taliban in Afghanistan, according to a Fox News report. The “proud American soldier” claims he was forced to sneak into the Taliban-controlled Afghanistan to rescue his relatives because the U.S. government didn’t offer him or his family any assistance.

A former U.S. Army staff sergeant knew that his family in Kabul were in serious jeopardy when the Taliban marched into power over the summer. After the last U.S. military was withdrawn from the country on the afternoon of Aug. 30, there was nobody to provide protection to his family in Kabul – especially since his family was connected to a U.S. soldier.

The former soldier – an Afghan native who remained anonymous to protect his family in Afghanistan – allegedly attempted to get assistance from the Biden administration.

“I pleaded for help from the U.S. government,” the former soldier told Fox News. “I did not receive any.”

“I had no choice but to come here myself after I learned that there was an ambush on my family’s house once more,” he claims. “I still haven’t heard anything from our government as far as any sort of assistance.”

“The staff sergeant came to the U.S. from Afghanistan as a teenage refugee just days before 9/11,” the outlet reported. “He joined the Army a few years later after meeting a recruiter and was sent back to Afghanistan to fight in the war.”

The veteran said that the Taliban fired shots at his family’s house and destroyed half of the home by firebombing it after discovering that he was enlisted in the U.S. Army.

The Afghanistan war veteran – who was discharged after suffering traumatic brain injuries – was concerned for his family’s safety since they were related to a U.S. veteran, plus the family also engaged in activities against the Taliban.

The unnamed former soldier traveled to Pakistan about a month ago and illegally snuck across the border into Afghanistan on a precarious rescue mission.

The former U.S. soldier alleges that he was able to rescue his family and get them out of the country, but did not reveal which country they escaped to. He also purportedly helped save 30 at-risk people – including a family of 10 Afghan Christians who were “in danger because of their religion.”

“Everyone in their neighborhood knew about it, and they started snitching on them,” the former staff sergeant said. “It feels good getting them out, saving them from the Taliban.”

However, during the rescue mission, he was assaulted by members of the Taliban.

“On my way back from this area, I got caught by the Taliban, and they lashed me on my back,” the man said. “I think it was only seven times, but had they known that I had actually just helped a Catholic family get out, it would have been worse. Far worse.”

“They say on the news there is no U.S. soldier in Afghanistan,” he declared. “But I’m here, and I’ll help as long as it takes.”

These Gift Cards Will Solve Your Holiday Shopping Woes