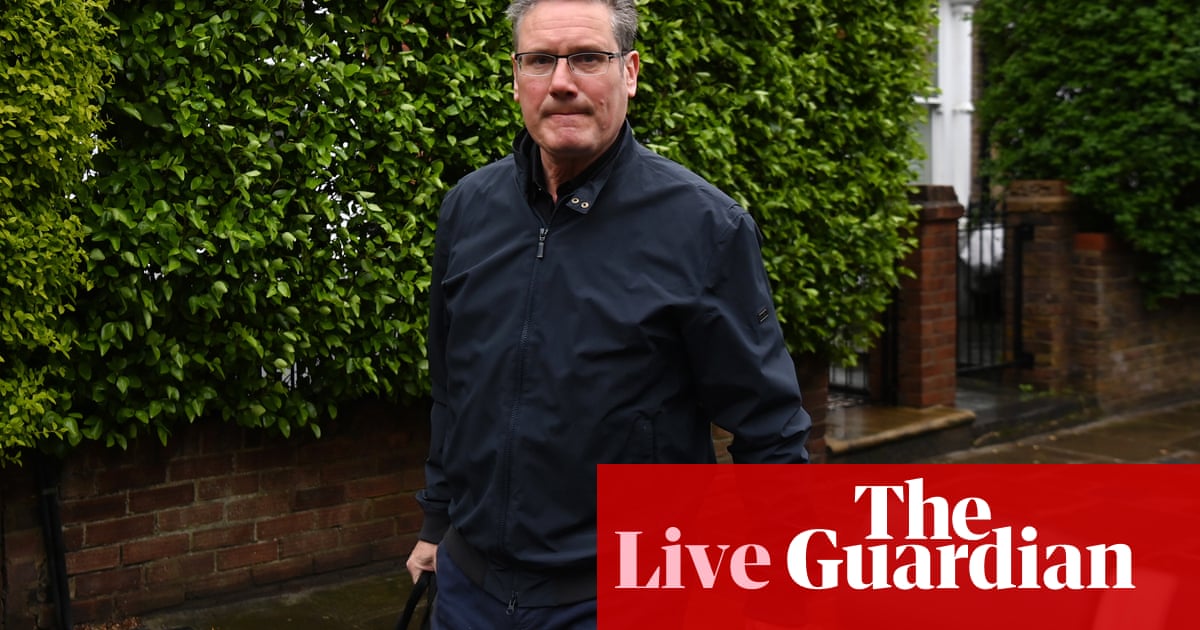 In Wales, Natasha Asghar has become the first woman from a black, Asian and minority ethnic background to be elected to the Senedd.

She follows her late father, Mohammad Asghar, who was also a member of the Senedd until he died in 2020. He was the first person from a BAME background to be elected to the assembly, as it was then called.

Like her father, Asghar, who is of Pakistani heritage, has become a Conservative member for the the South Wales East region. She told ITV News it felt “absolutely amazing” to be the first BAME female MS. “To be the first woman is just incredible,” she said.

The Electoral Reform Society Wales welcomed the moment but expressed concern it had taken so long and pointed out that the number of female MSs is down to 26 from 29 prior to the 2021 election.

The Welsh Conservative Senedd leader, Andrew RT Davies, said he was “thrilled” that Asghar had made history.

Scottish Labour leader Anas Sarwar has promised to offer “credible alternative” to the SNP over the next five years, despite the party’s poorest Scottish results since devolution.

Sarwar said: “We’re on a journey to build a credible alternative to the SNP.

“Not just oppose the SNP, but to build a credible alternative. And that job doesn’t stop with this election campaign.

“I think even my harshest critics would accept we have run an energetic and enthusiastic campaign, we got Labour back on the pitch.

“That is something for us to build on for the next five years.”

The SNP has again emerged as the largest party at the Scottish parliament with 64 seats – an increase of one since 2016.

The Scottish Conservatives remain in second place on 31, while Labour has 22 seats – a loss of two seats.

The Scottish Greens have eight seats, boosting their previous total by two, and the Liberal Democrats have four – a loss of one.

Although not an outright majority for the SNP, voters have elected a majority and historic number of pro-Scottish independence candidates.

Both the SNP and Scottish Greens had refused to rule out a coalition prior to polling day.

The SNP are now just one seat short of an overall majority, with 64 seats.

Here are the results for the regional list of South Scotland:

Turning to the London assembly, Labour has won eight seats so far, while the Conservatives have three.

The London mayor announcement is expected at around 8:30pm.

There is widespread anger at Angela Rayner’s sacking. John McDonnell calls the move a “cowardly avoidance of responsibility”:

From the Guardian’s Jessica Elgot:

Sky’s Sam Coates has this line from a Labour source:

Keir Starmer has sacked Angela Rayner from her roles as Labour’s party chair and national campaign coordinator, after the humiliating loss of the Hartlepool byelection.

The worse-than-expected defeat in Hartlepool, which saw the Conservatives take the seat with a majority of almost 7,000, shocked Starmer’s team and led to recriminations at the top of the party.

Rayner’s status as deputy Labour leader is safe as that is a directly-elected post. But the move has reignited Labour’s civil war, as MPs and activists reacted with shock and dismay.

From the Guardian’s political editor – we’re working on getting formal confirmation from Labour:

Alex Salmond will not return to the Scottish parliament after Alba failed to win a seat on the North East regional list, winning just 8,269 votes.

The Scottish Labour leader, Anas Sarwar, has retained his seat on the Glasgow regional list as his party held four seats in the area.

There was no change from the 2016 results, with two Conservatives elected along with Scottish Greens co-leader Patrick Harvie.

Former MP Paul Sweeney will return for Labour while Pam-Duncan Glancy was also elected for the party and Sandesh Gulhane for the Conservatives.

City Hall has confirmed that London’s mayor will be declared at around 8.30pm, with London Assembly results to follow soon afterwards.

Trans Regret: After Double Mastectomy, Girl Says “I Want to Crawl Out of My...

Meghan Markle's Children's Book Theme Is 'Deeply Personal to Her'