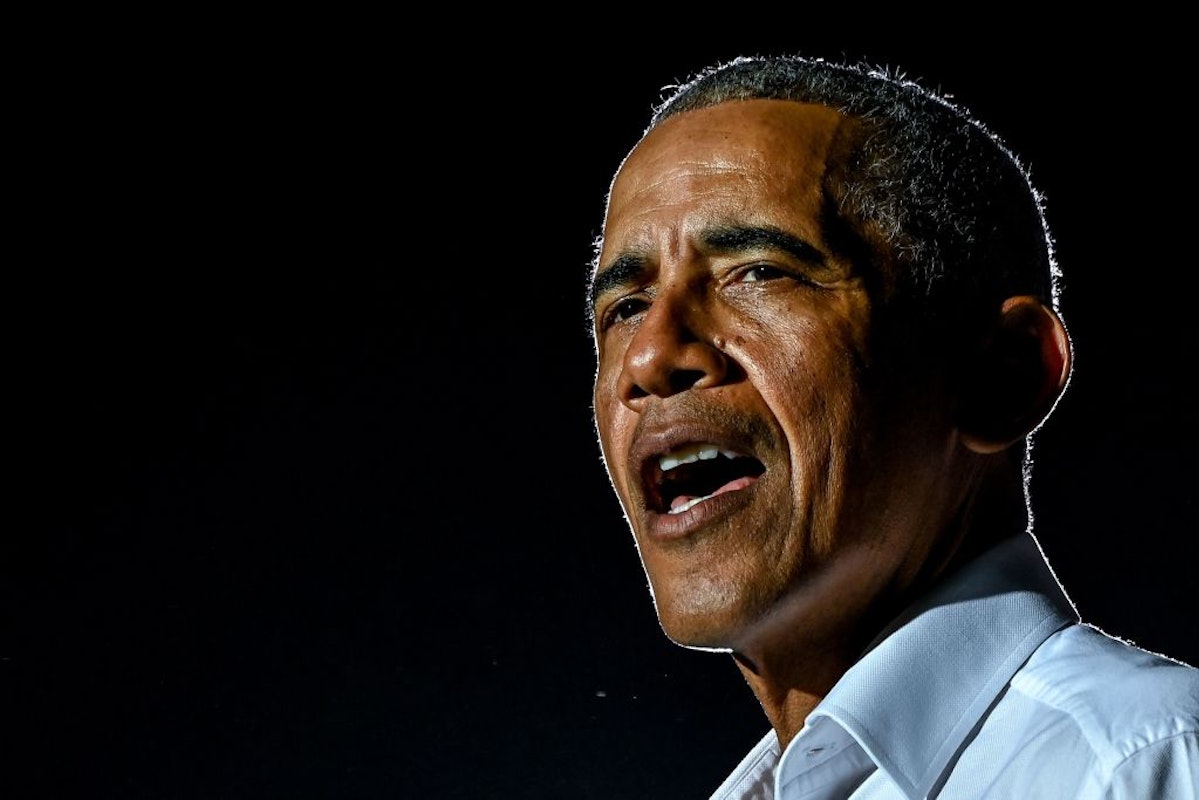 The Department of Justice on Tuesday announced charges filed against former Obama White House adviser Seth Andrew for stealing $218,000 from a charter school he founded. According to prosecutors, Andrew used the funds to lower his interest rate on a luxury apartment in Manhattan.

Prosecutors claim Andrew established “School Network-1,” a series of New York City-based charter schools, in 2005. He left the post in 2013 to work in the Obama administration’s Department of Education and later as a senior adviser in the Office of Educational Technology at the White House.

Between the spring of 2013 and January 2017, Andrew allegedly received a paycheck from School Network-1. He left his post at the White House in November 2016 and ended his relationship with School Network-1 the following January.

Prosecutors claim Andrew pulled funds out of two escrow accounts designed to be emptied only if School Network-1 dissolved. Despite that, prosecutors say Andrew closed two out of the three escrow accounts – without any preauthorization – in March of 2019. When he cashed those escrow accounts, he was provided with two checks, prosecutors say. One was for the amount of $71,881.23, the other for $70,642.98. The checks were made out to two different charter schools.

Andrew allegedly created a fraudulent business account at another bank, where he deposited the checks days apart. According to the Justice Department, Andrew was contemplating taking out a personal mortage at the time he allegedly emptied the escrow accounts. The bank was offering special incentives and interest rates for keeping a particular amount in their accounts. The charter school funds allowed him to unlock those interest rates.

With the two charter schools’ checks – totaling $142,524 – in the bank account, Andrews’ account balance sat at approximately $1,007,716, meaning he qualified for the special interest rates.

The stolen funds, prosecutors claim, made a drastic difference in the interest rate. Without the more than $142,000 in stolen funds, Andrew’s interest rate would have been 0.375% higher. Because of the funds, the former Obama official was able to obtain a $1.77 million loan with an interest rate of 2.5%.

Down the road, in late 2019, prosecutors say Andrew closed the third escrow account and received a check for $75,481.10. He opened another fraudulent account at a third bank. This time he deposited the check for $75,481.10, as well as the funds in the first fraudulent account, totaling $144,473.29. Andrew allegedly took the funds, along with more than $2,000 in interest, and rolled them into a deposit certificate, which was then transferred to a bank account under another organization’s name. The move, prosecutors state, was to “conceal the money’s association with School Network-1.”

“As alleged, Seth Andrew abused his position as a founder of a charter school network to steal from the very same schools he helped create,” Manhattan U.S. Attorney Audrey Strauss said in a statement. “Andrew is not only alleged to have stolen the schools’ money but also to have used the stolen funds to obtain a savings on a mortgage for a multimillion-dollar Manhattan apartment.  Thanks to the FBI’s diligent work, Andrew now faces federal charges for his alleged scheme.”

According to the Daily Caller, Andrew’s wife, who co-signed on the loan, is CBS News anchor Lana Zak.

Andrew is facing charges of wire fraud, money laundering, and making false statements to a financial institution. It is unclear if Andrew’s wife will also face charges.