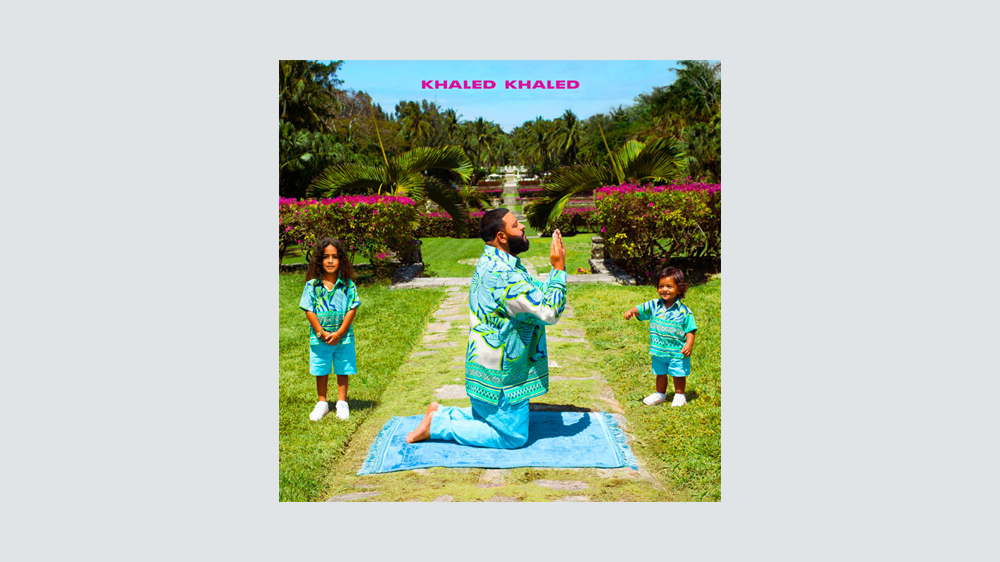 He’s the DJ whose name is so nice, he named his album for himself twice. All that self-branding paid off as DJ Khaled’s “Khaled Khaled” debuted at No. 1 on the album chart, with no little help from a slew of guests like Drake, Post Malone, Justins Bieber and Timberlake, Cardi B, H.E.R., Migos, 21 Savage, Jay-Z, Nas, Lil Baby and many more.

The album debuted atop the Rolling Stone album chart with 87,600 album-equivalent units. Album sales were 14,700 and track sales amounted to 31,000, but of course most of the strength of “Khaled Khaled” came via streaming, with 88.2 million individual song streams for the week.

The only other album debuting in the top 10 was Thomas Rhett’s “Country Again (Side A),” in at No. 8 with 29,300 album units. The Academy of Country Music’s reigning male vocalist of the year had figures that broke down into 13,000 album sales, 12,600 track sales and 18.6 million streams.

Holdovers among the top 10 albums included last week’s leader, “A Gangsta’s Pain” by MoneyBagg Yo, down a notch to No. 2 with 67,200 album units, followed by Morgan Wallen’s 2021 leader, “Dangerous: The Double Album,” still strong at No. 3 and 49,700 units. Rounding out the top slots were Young Thug’s label compilation at No. 4, Justin Bieber in fifth place, a resurgent Dua Lipa at No. 6, Rod Wave at No. 7, and Pop Smoke and Luke Combs in the final two spots.

The metal band Gojira entered the chart at No. 23 with 19,400 album equivalent units for “Fortitude.”

On the Rolling Stone songs chart, Polo G’s “Rapstar” was on top for the fourth straight week, racking up 25.3 million song streams this frame.

Stassi Schroeder Is ‘Grateful’ Motherhood Has Kept Her Away From Toxicity

Billie Eilish’s “Your Power” bowed at No. 4, attracting 17.8 million streams.

The other new entry in the top 10 songs was a collab between DJ Khaled, Lil Baby and Lil Durk, “Every Chance I Get,” in at No. 9 with 14.7 million streams. Khaled had four songs altogether debut in the top 30.

Second place on the song chart was claimed by “Kiss Me More” by Doja Cat featuring SZA, with 21.6 million streams, followed by Dua Lipa’s “Levitating” at No. 3 with 18.2 million.

To see the full list of the top 100 songs, click here. The ranking of the top 200 albums can be found here.