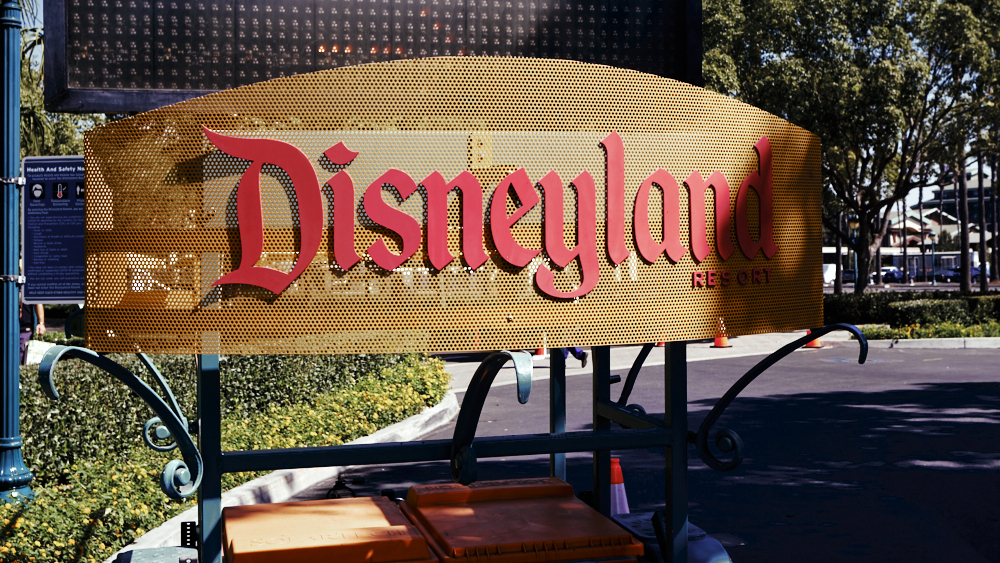 An Orange County Superior Court judge ruled on Wednesday that Disneyland is not required to comply with a living wage ordinance passed by Anaheim voters, dismissing a class-action lawsuit that was filed against the company by over 25,000 of its park employees.

The lawsuit alleged that Disneyland was not complying with Measure L, which stipulates that any private business that receives city subsidies is required to raise each employee’s wage to $18 per hour by 2022. Voted into law by Anaheim voters in 2018, Measure L saw minimum wages jump to $15 the next year, with an annual hourly increase of $1 following as to build to the 2022 requirement. A significant coalition of Disneyland employees backed the initiative in 2018.

The lawsuit argued that Disneyland took a city subsidy by allowing the Mickey and Friends parking garage to be built by the city of Anaheim on the company’s land. The city took out a $550 million municipal bond to fund construction of the garage and provide some finances to Disneyland and the Anaheim Convention Center. Ownership of the Mickey and Friends parking garage will revert to Disney once the bond is repaid.

Judge William Claster’s ruling found that Disney is not technically receiving a city subsidy, though they do receive a “significant benefit” from the city.

“Whether the Disney defendants received a ‘public subsidy’ in a general sense is a different question from whether they received or have a right to receive a city subsidy as defined, i.e., a rebate of taxes (in the form of a refund, abatement, exemption, etc.),” Claster said.

“Had the Disney defendants raised construction funds privately, they would have had to make both tax payments and debt service payments,” Claster continued. “The bond issuance here was structured so that they received a portion of the proceeds of the bond issuance, but only have to make tax payments in return. Their taxes go into the city’s general fund, and money from the general fund ultimately services the debt (after a series of transactions). This is a significant benefit to the Disney defendants, but, again, there is no evidence that the finance agreement somehow lessens their tax obligation. Therefore, the public benefit conferred on the Disney defendants by the finance agreement does not create a city subsidy.”

Randy Rennick, the attorney representing Disneyland employees in the case, states that his clients will likely appeal the decision.

The Risks and Rewards of Playing Chicken With China

“Anaheim voters went to the polls and voted that the companies who take subsidies from the city must pay their workers a living wage,” Renick said. “The judge’s hyper-technical ruling that the hundreds of millions received by Disney don’t qualify as a subsidy disregards the clear intent of the voters… Measure L is super clear. You take a subsidy, you have to pay a living wage. It’s frustrating to say the least that Disney’s dodging that.”

Negotiations between Disneyland and Teamsters Local 495, the union that represents park employees who work on attractions, collapsed in late October. According to WDW News Today, the union fought for a $17 hourly wage to match the wages of other Orange County employers. Disney’s counter-offer of a 3% increase to its $15.50 starting wage was rejected.

“While we never want to see a dispute like this play out in court, we appreciate the judge’s determination,” the city of Anaheim said in a statement. “It validates what we already knew and have said — the city of Anaheim does not provide any rebate or subsidy to Disney… The Mickey & Friends parking structure and related financing were part of a $1.9 billion expansion… a public-private partnership reflecting mutual interest in Anaheim’s visitor economy.”

Disneyland is the largest employer in Anaheim. Some workers have argued that the park experiences high rates of turnover since employees are not expected to last more than a few years.

Video Shows Senior on Bike Punched, Run Over for Picking Up Litter, Putting It...