‘Disenchanted,’ ‘Cheaper by the Dozen’ Disney Plus Release Dates Revealed 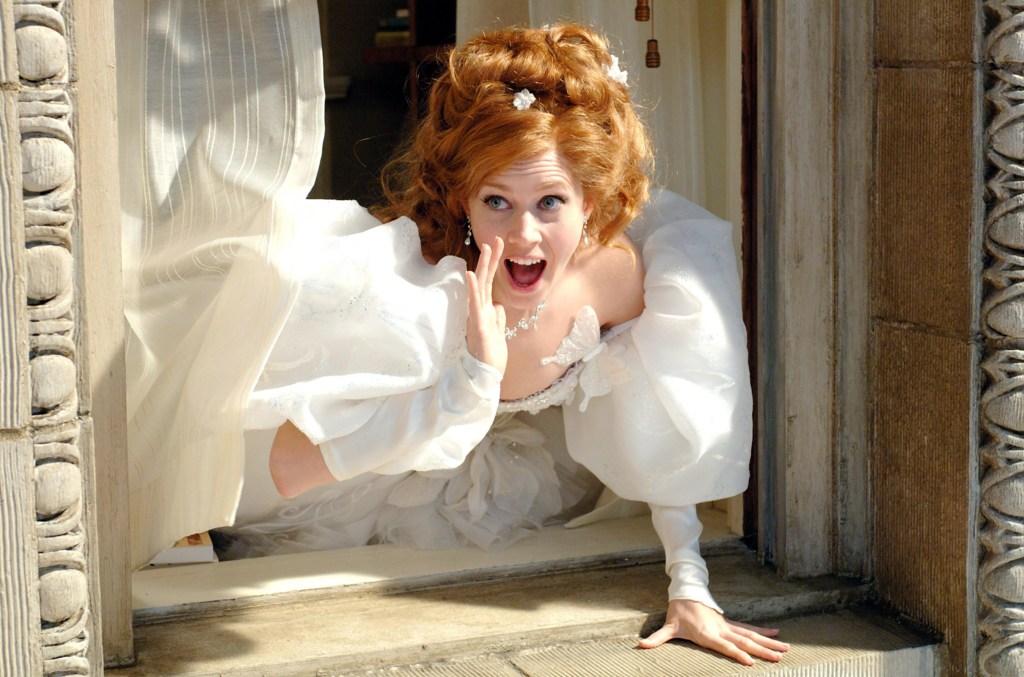 Disney magic is alive and well!

Amy Adams’ lovable princess-to-be, Giselle, returns to screens in Fall 2022 — 15 years after “Enchanted” bowed. The pic will stream exclusively on Disney Plus, Adams and co-star Patrick Dempsey teased in a pre-recorded video during Disney Plus Day.

The follow-up to the 2007 hit reunites the duo with James Marsden and Idina Menzel. Adams and Dempsey were on hand to make the announcement for Disney Plus Day.

Magic is in the air 🪄 #Disenchanted is coming to #DisneyPlus Fall 2022 and you can stream Disney’s #Enchanted NOW! #DisneyPlusDay pic.twitter.com/Bs3WBnMgPk

“To work with everybody again after 14 years is just really exciting,” Dempsey, who will be singing for the first time in the film, told Variety in April. “We need some escapism right now. We need those romantic comedies and those musicals to get people out of the doldrums that we’re in.”

In other reboot and sequel news, Disney also announced a release date for the “Cheaper by the Dozen” reimagining. Gabrielle Union and Zach Braff star in the comedy coming to Disney Plus in March 2022.

Ohio Bill Bans Abortions From the Moment of Conception

The movie centers on a multiracial, blended family of 12 that’s juggling a hectic home life and family business. Union and Braff appeared virtually on Disney Plus Day to announce the news.

Cheaper By the Dozen, an Original Movie, is streaming March 2022 on #DisneyPlus. #DisneyPlusDay pic.twitter.com/4mfuIZ8wWA

Levy will executive produce the reboot alongside Union. Gail Lerner is directing the film, written by her “Black-ish” collaborator Kenya Barris and Jenifer Rice-Genzuk.

Your Horoscope for the Week of November 14