House Democrats are, again, trying to prevent a question asking United States residents if they are American citizens from being added to the Census in the future.

Democrats on the House Oversight Committee advanced a bill that would add red tape to the process of putting a U.S. citizenship question on any future census.

After the Trump Administration’s illegal efforts to weaponize the Census Bureau for political gain, it is clear we need stronger protections for this vital institution that impacts everything from congressional representation to the disbursement of public and private funding.

The bill would require the Commerce Secretary to certify that new questions for the census are researched, studied, and tested. Then, the Government Accountability Office (GAO) would have to submit a report to Congress on whether the new questions have been properly researched and studied.

Democrats first started on a hunt to block the U.S. citizenship question from being added to the 2020 Census after former President Trump announced in 2018 that he would add the question so as to secure an accurate count of all American citizens living in the U.S.

Immediately, congressional Democrats vowed to investigate the Trump decision. The move was taken through the federal courts as well, and the Supreme Court in a 5-4 opinion blocked the question from being added to the Census. 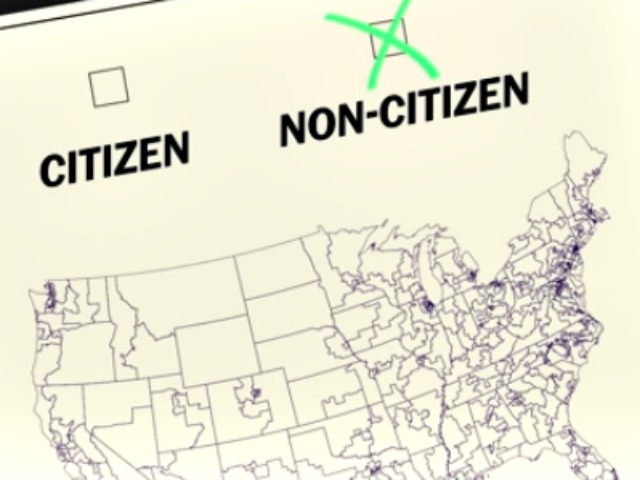 The Court made clear that the Commerce Department may add the U.S. citizenship question to the Census but that the manner in which the Trump administration did so was not reasonable.

Though Democrats repeatedly claimed that Trump was attempting to use the Census to suppress counting residents in blue states, the U.S. Census Bureau this year revealed that the agency undercounted five red states and overcounted six blue states in 2020.

John Binder is a reporter for Breitbart News. Email him at [email protected] Follow him on Twitter here.

FACT CHECK: No, The Military Did Not Sentence Alec Baldwin To Death

I Used Astrology To Get Pregnant—Here’s How It Works