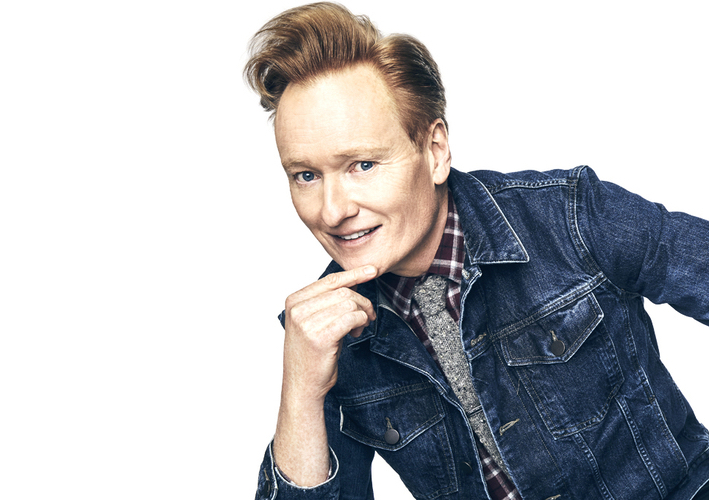 Conan O’Brien has an official moving-out date at TBS: His long-running late-night show “Conan” will officially end on June 24.

“Conan” will mark the end of its 11-year run with final weeks of shows that will include special guests, leading up to an hour-long finale. As announced last year as part of a new deal with WarnerMedia, O’Brien will shift to developing a new show for HBO Max, which will be a departure from his current traditional talk-show format, while continuing to produce new “Conan Without Borders” specials for TBS.

“In 1993 Johnny Carson gave me the best advice of my career: ‘As soon as possible, get to a streaming platform,’” O’Brien said last year when the transition was first announced. “I’m thrilled that I get to continue doing whatever the hell it is I do on HBO Max, and I look forward to a free subscription.”

O’Brien, of course, moved to TBS in 2010 after he parted ways with NBC over a dispute regarding the future of the “Tonight Show.” NBC wanted to push O’Brien out of the way and launch a new show with Jay Leno at 11:35 p.m.; that was a breach of the promise that he would host “Tonight” as NBC’s flagship late night series.

“Conan” aired as a nightly hour-long program until 2018; in 2019, it was retooled as a half-hour without a studio band or a desk area. Last year, at the start of the COVID-19 pandemic, the show shifted to O’Brien’s home, and then in the summer moved to the Coronet Theatre in Los Angeles without a studio audience.

How Will Decolonizing the Curriculum Help the Poor and Dispossessed?

O’Brien has filmed multiple travel specials since 2015, taking “Conan Without Borders” to 13 countries including Mexico, Israel, Haiti, Greenland and Cuba, among other locales. He’s the longest serving current late-night talk show host in the U.S., having started his late-night career in 1993 when NBC tapped him to take over as host of “Late Night.”

“28 years is a monumental achievement in late-night television,” Brett Weitz, general manager for TNT, TBS and truTV, said last year. “We’re incredibly proud of the groundbreaking work that Conan and his team have accomplished during the 10 years at TBS and are so glad that we will continue to have his presence on our air with the ‘Conan Without Borders’ specials. We celebrate his success and are glad to see it grow across our WarnerMedia family.”

This Nordic gardening gear from Fiskars is blooming lovely