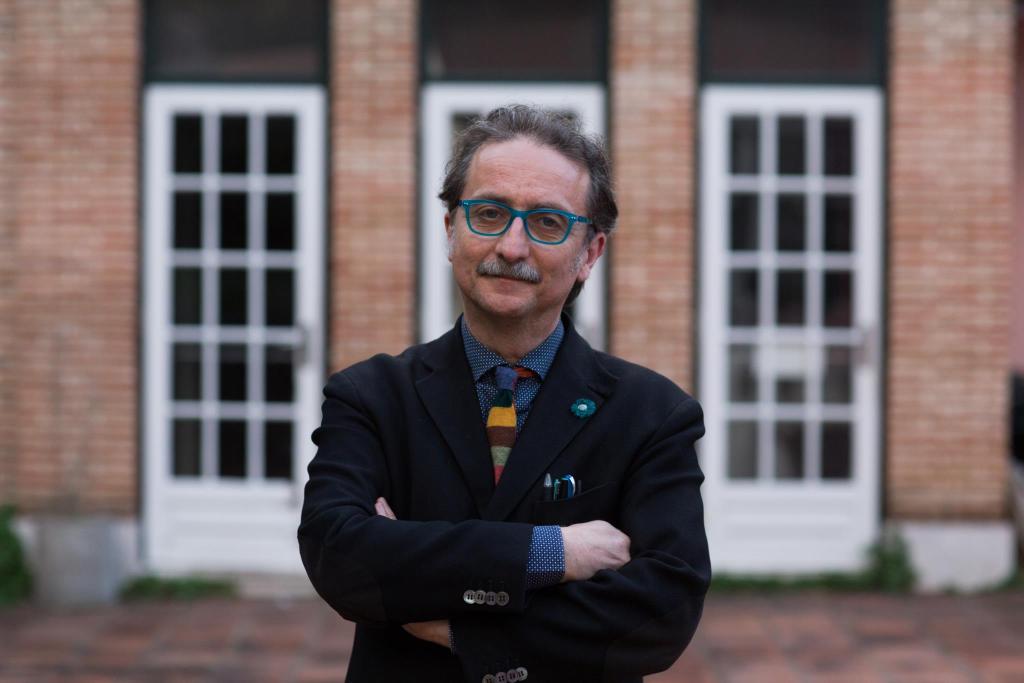 The Cineteca di Bologna, which runs Il Cinema Ritrovato – the other major European event dedicated to heritage film alongside the Lumière Fest in Lyon – has announced a slate of upcoming releases to mark the centenaries of Pier Paolo Pasolini and Francesco Rosi.

These include Pasolini’s ”Uccellacci et Uccellini” (”The Hawks and the Sparrows,” 1966) and “Il Vangelo Secondo Matteo” (“The Gospel According to St Matthew,” 1964) and Francesco Rosi’s ”C’era una Volta” (”More than a Miracle,” 1967). Other notable works aiming for a 2022 release in time for the Cannes, Bologna and Lumière festivals include Vittorio de Sica’s Oscar-winning Sciuscià (”Shoeshine,” 1946).

The centenary is generating huge interest in Pasolini and the incredible modernity of his work, Cineteca chief Gian Luca Farinelli told Variety. ”His films still surprise us, they haven’t aged, they were avant-garde in the ’60s and they still are today. These poets and writers turned to cinema and invented a whole new language, a new vision like the gaze of a Renaissance painter. It’s makes this kind of cinema unique to this day.”

Rosi is mostly known for his political films that reconstruct important moments of Italian history. This film is based on an extraordinary book, a collection of tales written in the 17th century by the poet Giambattista Basile, a kind of encyclopedia of fairy tales, which inspired all the tales written thereafter.

“It’s also an extraordinary book about Napolitan culture and that’s why it was of great interest to Francesco Rosi, who came from Naples. He was a great Italian artist who looked towards the south of Italy, and this beautiful, Mediterranean, sunny film with these two incredible stars is truly unique in his body of work,” says Farinelli, adding that the book, ”Pentamerone,” was also a source of inspiration for Matteo Garrone half a century later for his 2015 film “Tale of Tales.”

The Cineteca, which has long been in charge of the preservation and restoration of Charlie Chaplin’s work, also plans to publish an English and a French version of its latest book on Chaplin’s unfinished film “The Freak.”

Trump: Letting Congress Investigate Jan. 6 Violates the Sanctity of the Office I Shat on Daily for Four Years

“‘The Freak’ should have been his last film, he had been working on it for a long time. We worked hard to find all the details about this film to put in the book, along with the script.

Farinelli added: “It’s an incredibly modern film. The main character is a bird woman  Chaplin always focused on the lives of others, on those who were different, and this film really was about seeking the impossible, going beyond human limits  Chaplin was able to perform movement which seemed beyond human.

“This final character, this bird woman, marks the end of an artistic and philosophic career, of a very moving human journey, so it’s a true discovery because there was something missing in his bibliography and this book offers a new perspective.”

The Cineteca di Bologna is a world reference when it comes to restoration, with the likes of Martin Scorsese turning to its expertise for his Film Foundation. It restores some 50 films a year and has laboratories in Bologna, Paris and Hong Kong.