A court of appeals in Alberta, Canada, recently ruled that the arrest, jailing, and fining of a Christian pastor for resisting a Chinese coronavirus inspection of his church by police officers in April 2021 were illegal, the Canadian Press reported over the weekend.

Police officers arrested Pastor Artur Pawlowski, of Calgary, Alberta, multiple times over the past year in connection with his repeated resistance to pandemic-related rules while leading church services. Pawlowski presided over “large, maskless gatherings for church events in Calgary throughout the pandemic,” the Canadian Broadcasting Corporation (CBC) recalled on July 22.

The Christian pastor and his congregation famously threw local police officers out of their house of worship on Easter Sunday 2021 when the officers attempted to disrupt the service to check that congregants were complying with local Chinese coronavirus restrictions. Calgary authorities shut down Pawlowski’s church days later in retaliation for the incident.

Alberta authorities additionally punished Pawlowski, along with his brother and another local community leader, with an injunction, censorship, and fines. A Calgary judge convicted the Pawlowski brothers of contempt of court in June 2021.

The charge was associated with their allegedly “deliberate and willful” breaches of judicial orders requiring them to comply with Alberta’s Chinese coronavirus rules at the time. 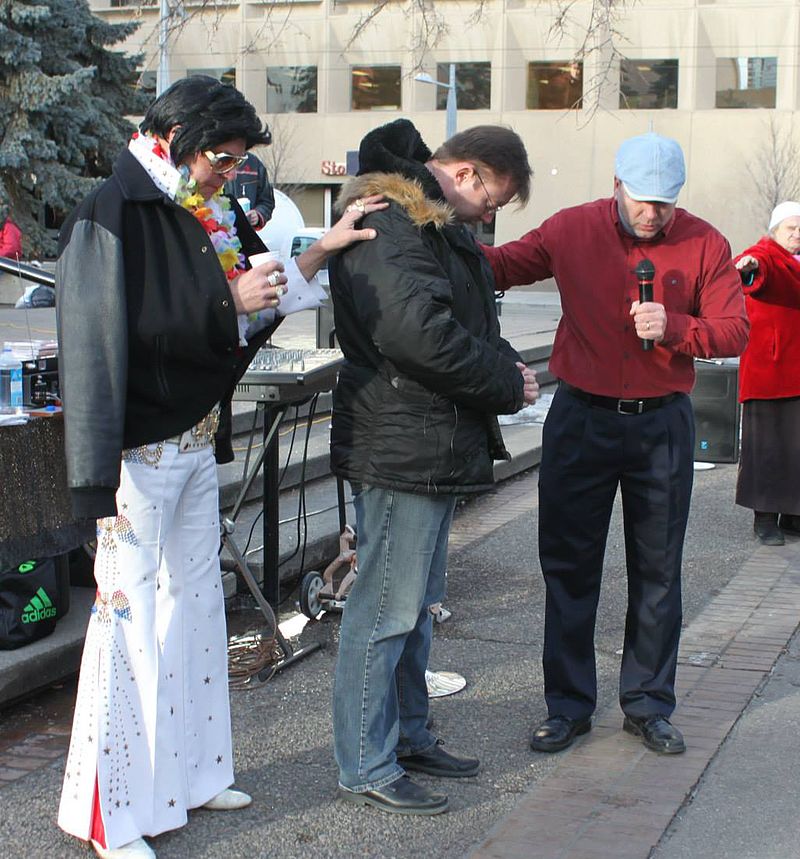 The Pawlowski brothers later appealed this contempt of court charge and won their appeal on July 22. The Alberta court of appeals ruled that all of the punishments endured by the Pawlowskis over the past year were illegal and that they should be reimbursed for the fines they were forced to pay.

The Pill Isn’t Liberating Or Pro-Woman, But Fertility Awareness Is Both

“The Pawlowskis’ appeals are allowed. The finding of contempt and the sanction order are set aside. The fines that have been paid by them are to be reimbursed,” the ruling read, in part.

Eyewitness video footage captured police officers arresting Pastor Pawlowski and his brother in the middle of the Calgary highway while vehicles swerved past on May 8, 2021. The two brothers were on their way home from leading a church service at the time.

4. Remember this shocking, SWAT-team take down of Pastor Artur and his brother Dawid, like they were drug kingpins? Illegal. The @CalgaryPolice are an international disgrace. If their chief had any moral fiber, he’d resign. pic.twitter.com/RZ913cQns3

“On Saturday, Artur and Dawid Pawlowski were charged with organizing an illegal in-person gathering, inciting or inviting others to attend an illegal gathering, as well as promoting and attending the gathering,” the CBC reported of the May 2021 incident that led to the brothers’ dramatic highway arrest.

Breitbart News reported at the time that police accused Artur Pawlowski of “inciting” people to attend his church service earlier that day.