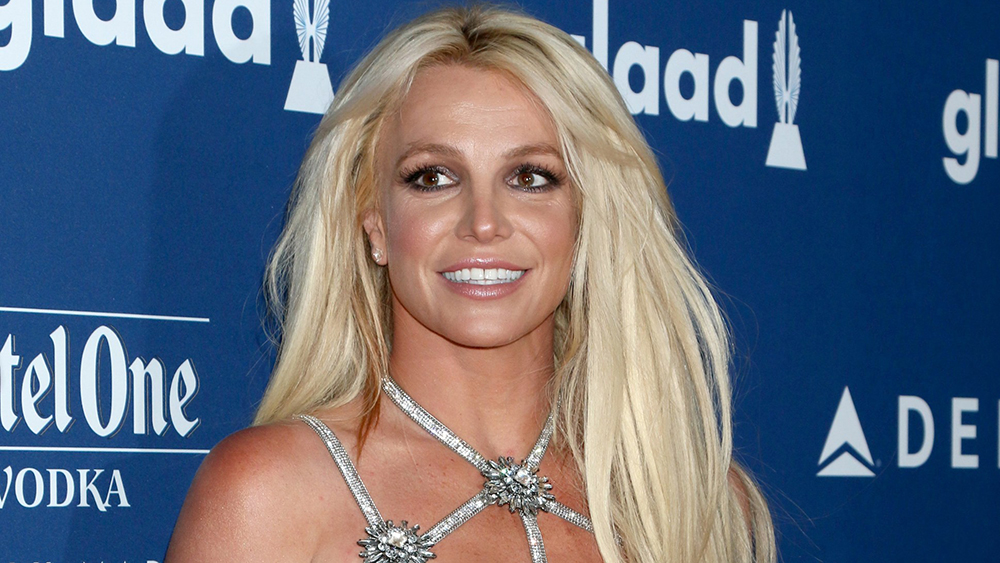 As #FreeBritney gets closer to becoming a reality, Britney Spears is opening up about her fears regarding life after her 13-year conservatorship.

In a lengthy Instagram post on Friday, the pop star said that although she is grateful to finally be in the position she’s in, she has some concerns — mainly, that her life will return to the paparazzi frenzy that it was before and any mistakes will make headlines.

“I’ll just be honest and say I’ve waited so long to be free from the situation I’m in … and now that it’s here I’m scared to do anything because I’m afraid I’ll make a mistake,” Spears wrote. “For so many years I was always told if I succeeded at things, it could end … and it never did !!! I worked so hard but now that it’s here and getting closer and closer to ending I’m very happy but there’s a lot of things that scare me.”

She then explained that since being able to drive again, the paparazzi have started to swarm her car.

“The paps run through the trees 🌳 and onto the road 🛣 when I drive home and it’s creepy !!!! And I have to drive by an elementary school … the kids are a big deal … but so am I !!!!!” she wrote. “I don’t like that they try to scare me and jump out like they do … it’s like they want me to do something crazy 🤷🏼‍♀️ !!! So like I said I’m fearful of doing something wrong … so I won’t be posting as much in a world where it’s our liberty to be free, it’s a shame.”

Before segueing into how she plans to celebrate Christmas early this year, Spears said that she is “disgusted with the system” that made her conservatorship possible.

“I haven’t done anything to be treated the way I have for the past 13 years !!! I’m disgusted with the system and wish I lived in another country,” she wrote.

Spears also referenced her family in the post, writing: “Lord have mercy on my family’s souls if I ever do an interview.”

In September, Spears’ father, Jamie Spears, was suspended from her conservatorship, signaling that a termination of the arrangement could be in the near future. Another hearing has been set for Nov. 12 to determine if that will happen. In the meantime, accountant John Zabel has assumed temporarily control of her estate, while Jodi Montgomery is remaining conservator of her person.

Ford Steps Into the Chip Business

‘Spencer’: Do Royal Family Really Weigh Themselves Before and After Christmas

Aurora, Colo., will pay a $15 million settlement over the death of Elijah McClain