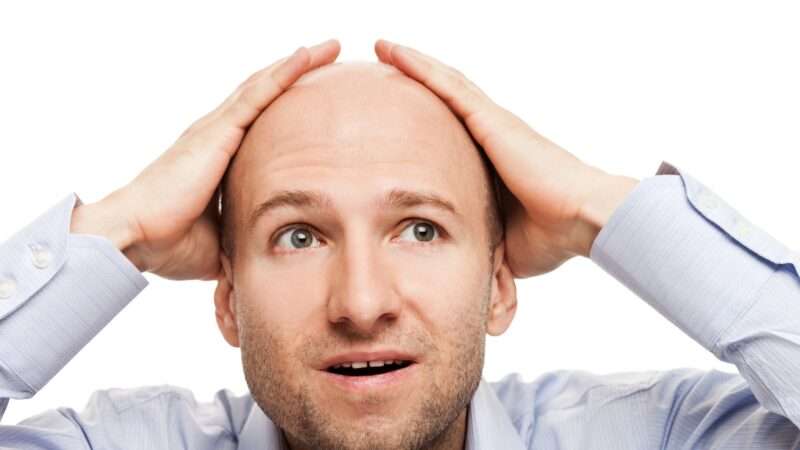 A British employment tribunal has ruled that calling a man bald can be a form of sexual harassment similar to commenting on a woman’s breasts. The ruling came in a case involving Tony Finn, an electrician for the British Bung Manufacturing Company. Finn claimed that he was called a “bald c—” at work.  The three members of the tribunal, all men, ruled that this insult was a “violation against the claimant’s dignity, it created an intimidating … environment for him, it was done for that purpose, and it related to the claimant’s sex.” Finn had worked at the company for nearly 24 years but was fired last year. The circumstances around his firing were part of the case.

Weekly Roundup and an Interview with Michael Shellenberger