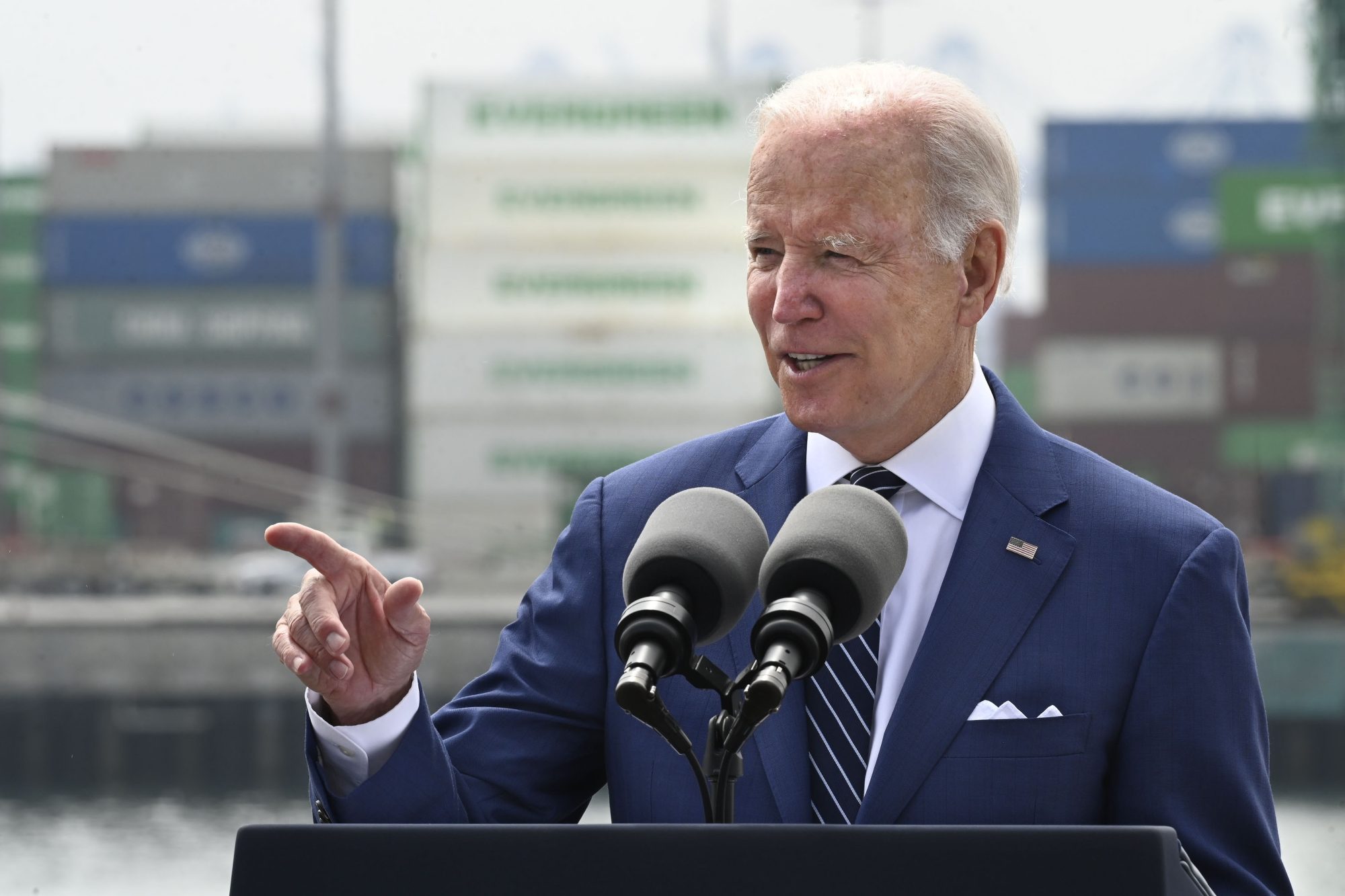 President Joe Biden cautioned that U.S. inflation could last “for a while” after data on Friday showed that politically sensitive price pressures unexpectedly accelerated in recent weeks.

“We’re gonna live with this inflation for a while,” Biden said at a Democratic fundraising event in Beverly Hills. “It’s gonna come down gradually, but we’re going to live with it for a while.”

The wary comments at an event hosted by billionaire media magnate Haim Saban came as the administration faces increasing pressure ahead of Nov. 8 midterm elections, where Biden’s fellow Democrats’ control of Congress is on the line.

The administration and many professional economists initially thought that inflation pressures would be “transitory,” easing as the recovery from the COVID-19 pandemic continued.

But price pressures have only expanded to additional goods and services globally as the Russian invasion of Ukraine took oil and food supplies off an already stretched global market.

U.S. consumer inflation hitting a 40-year high 8.6% in the 12 months through May, with gasoline marking a record high and the cost of food soaring, Labor Department data showed.

The surging costs have become a political headache for the Biden administration, which has tried several measures to lower prices but said much of the responsibility to control inflation falls to the Federal Reserve.

Biden on Friday visited the Port of Los Angeles, where he has sought to clear a backlog of goods and accused the U.S. oil industry of capitalizing on a supply shortage to fatten profits.

Reimagining Rural: Shifting Paradigms About Health and Well-Being in the Rural United States