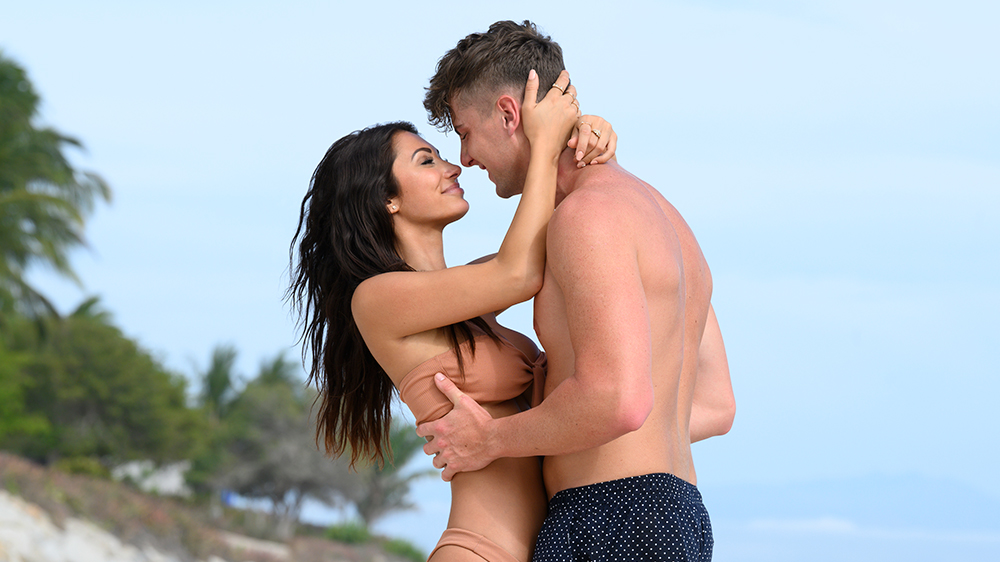 The RTL group has raised its streaming targets and now aims for 10 million paying subscribers for RTL Plus and Videoland and for €1 billion ($1.15 billion) streaming revenue by the end of 2026, making it a robust European competitor to the likes of Netflix, Disney Plus and HBO Max. Annual investment in content will be tripled to €600 million by 2026.

Streaming revenue from RTL Plus and Videoland was up 30.6% to €162 million (January to September 2020: €124 million), thanks to the strong growth in paying subscribers for both services.

The overall results for the RTL group, declared on Thursday, also revealed that paying subscribers for the group’s streaming services RTL Plus (formerly TV Now) and Videoland were up 90.6% to 3.4 million.

The RTL Group has interests in 67 television channels, 10 streaming platforms and 38 radio stations. The group’s content business, Fremantle, is one of the world’s largest creators, producers and distributors of scripted and unscripted content, including “American Idol,” “Britain’s Got Talent,” and “The X Factor.”

Adele’s ‘Easy On Me’ Is the Most-Added Song in Radio History, Plus More Record-Breaking Stats

During this nine-month period in 2021, the second season of Fremantle’s “Too Hot to Handle” registered over 29 million views in its first month on Netflix and other successful formats included “Game of Talents,” the French version of “Farmer Wants A Wife” and “Indian Idol,” “The Mosquito Coast” on Apple TV Plus, the third season of “Shtisel” on Netflix as well as “The Investigation” on HBO and the BBC. Fremantle’s film “Hand of God,” directed by Paolo Sorrentino and produced by The Apartment for Netflix, is Ital’s entry for the Oscars and Fremantle’s documentary “Arctic Drift: A Year In The Ice” was sold to 170 territories worldwide, while the series “Veleno: The Town of Lost Children” launched on Amazon Prime Video.

In September 2021, Fremantle acquired twelve production labels from NENT Group – now called This is Nice Group – in Norway, Sweden, Finland and Denmark, operating across non-scripted, scripted and factual and the same month,
Fremantle completed the sale of its 100% shareholding in Ludia Inc. to U.S.-based mobile entertainment company Jam City for $165 million.

“RTL Group has defined clear targets for its growth businesses of streaming, addressable TV advertising and content – and we will have the financial flexibility and capabilities to further boost these businesses to create value for our viewers, clients and shareholders,” Rabe said.

It’s Not About the Milk

Hot take: Actors who are fully ‘in-character’ as a villain shouldn’t be the last...