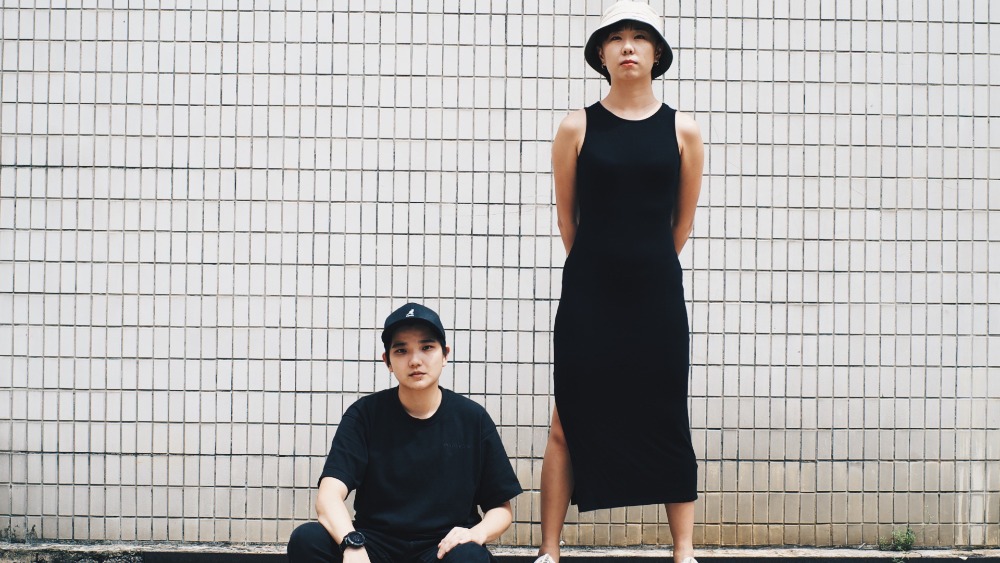 Tan Si En’s producer credits include 2021 Cannes selection “The Year of the Everlasting Storm,” and Anthony Chen’s Toronto, London and Pingyao title “Wet Season.” Kris Ong, a script consultant at HBO Asia, is also a writer-director whose latest short film “Sunday” had its world premiere at the Palm Springs International Shortfest in 2019. She is also the co-writer on He Shuming’s debut feature film “Ajoomma,” which is currently in production.

Beach House, a Blue Ant Media company, is expanding rapidly, having acquired a majority stake in Japanese producer Vesuvius Pictures and appointed Felix Feng as GM in China to grow their business there, earlier this year. In October, the company launched Space Lion Studios, a Singapore-based post-production facility.

Jocelyn Little, MD of Beach House Pictures, said: “Scripted content remains a huge priority for Beach House Pictures as we continue to expand our slate on a global scale. We were instantly energized by the opportunity to be in business with Momo Film Co. and its dynamic and talented team. Si En and Kris have an ambitious creative vision and are producing the kind of bold scripted content that will resonate with audiences around the world right now.”

Tan Si En and Kris Ong added, “Working with extraordinary Asian talent and producing stories we believe in is the essence of Momo Film Co. We couldn’t be more excited to be joining forces with Beach House Pictures, whose industry links and respect for our vision is exciting to us. We look forward to working together and furthering our ambitions to create and deliver impactful drama.”

It’s Not About the Milk