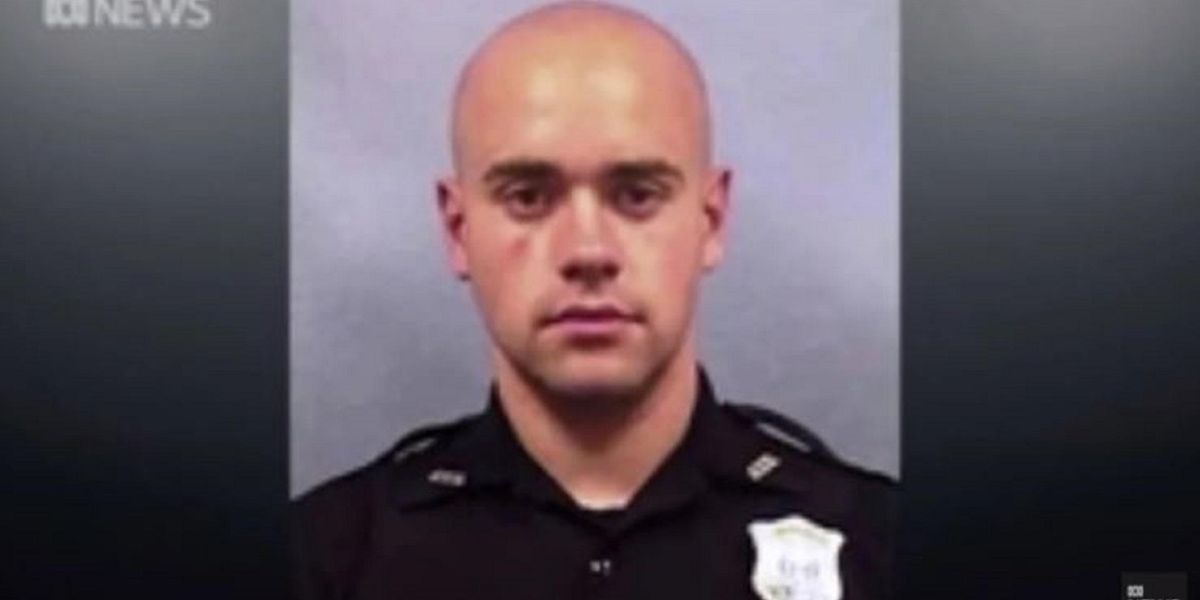 The Atlanta police officer who was fired after fatally shooting Rayshard Brooks during an attempted DUI arrest last year has been reinstated after an independent review by the city’s Civil Service Board.

Rolfe and his former partner, Devin Brosnan, responded to a call on June 12, 2020, about an allegedly intoxicated person asleep at the wheel in a Wendy’s drive-through.

Upon arrival, they found Brooks, who was seen on video footage battling with the officers when they attempted to arrest him, stealing Brosnan’s Taser, and attempting to fire the device at Rolfe. Rolfe then fired his service weapon at Brooks, striking him twice in the back and killing him.

The next day, Rolfe was terminated amid outcry. The next week, he was charged with felony murder and ten other charges by then-Fulton County District Attorney Paul Howard, who has since been ousted from office.

Rolfe filed a lawsuit against Atlanta Mayor Keisha Lane Bottoms (D) and interim Police Chief Rodney Bryant in the aftermath, with the officer claiming he had acted within the scope of his position during his interaction with Brooks and that his termination was done illegally.

The City of Atlanta’s Civil Service Board determined that “due to the city’s failure to comply with several provisions of the Code and the information received during witnesses’ testimony,” Rolfe “was not afforded his right to due process.” The panel granted the fired officer’s appeal and revoked his dismissal as an employee of the Atlanta Police Department.

But while Rolfe might be back in uniform, the charges against him still remain — and the Civil Service Board emphasized that it “is not charged with determining if the Appellant’s actions were criminal in nature nor will it make any reference thereto.”

Fox News reported that Howard’s successor, Fani Willis, “has twice asked Georgia Attorney General Chris Carr to reassign the case [against Rolfe], saying actions by Howard made it inappropriate for her office to continue handling the case,” but “Carr has refused, saying the potential problems she cited were specific to Howard, so the responsibility for the case remained with her office.”

Meanwhile, Mayor Bottoms stands by her original decision to terminate Rolfe in the incident that occurred shortly after the death of George Floyd, saying in a statement on Wednesday, “Given the volatile state of our city and nation last summer, the decision to terminate this officer, after he fatally shot Mr. Brooks in the back, was the right thing to do.”

She added, “Had immediate action not been taken, I firmly believe that the public safety crisis we experienced during that time would have been significantly worse.”

US sets another pandemic high for air travel at 1.64 million