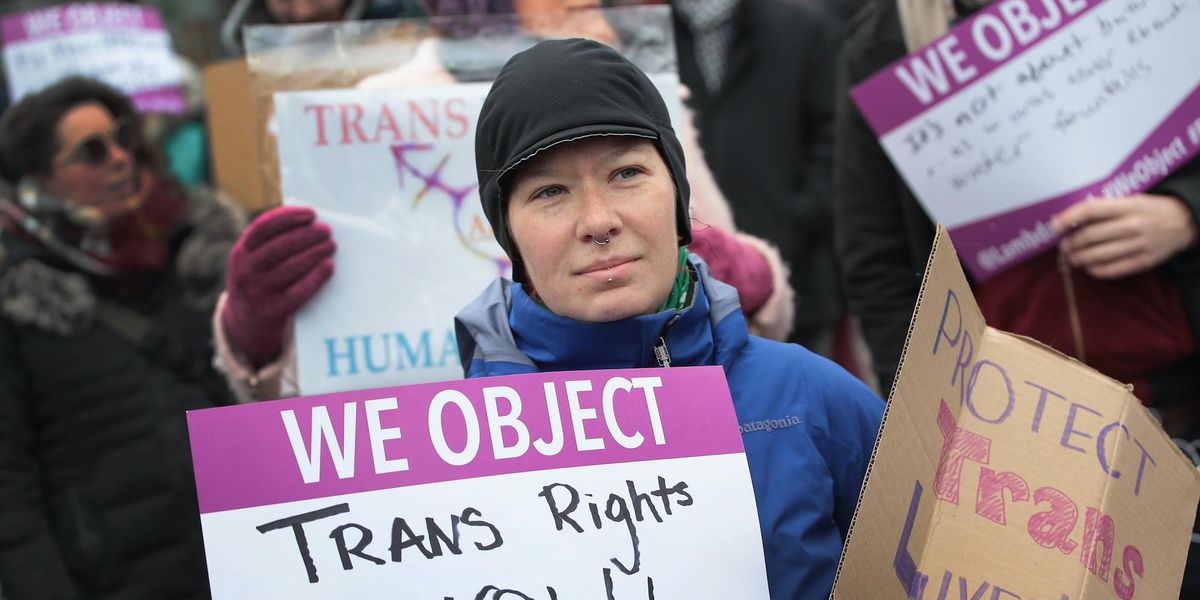 The Arkansas state Legislature voted Tuesday to overturn a veto by Gov. Asa Hutchinson (R) of a bill banning transgender surgeries and other treatments for people under 18, making the state the first in the union to do so.

The Arkansas Senate voted 25 to 8 to reject the governor’s veto after the state House voted 72 to 25 to approve the bill. A majority in both chambers was needed to override the veto. Both are controlled by Republican majorities.

Hutchinson justified his veto by saying that the bill was far too expansive.

“If [the bill] becomes law we are creating new standards of legislative interference with physicians and parents as they deal with some of the most complex and sensitive matters dealing with young people,” Hutchinson said.

Under the bill, physicians are banned from giving gender confirming hormone treatment, puberty blockers or surgery to those younger than 18, according to The Hill. The legislation also restricts doctors from giving recommendations to other providers for these treatments.

Hutchinson had previously been criticized by transgender advocates for signing a bill that would ban transgender athletes from competing in sports with biological women.

Some critics blasted the new legislation as being harmful to transgender children.

“This is a sad day for Arkansas, but this fight is not over — and we’re in it for the long haul,” said Holly Dickson, the executive director for the American Civil Liberties Union of Arkansas.

“Attempting to block trans youth from the care they need simply because of who they are is not only wrong, it’s also illegal, and we will be filing a lawsuit to challenge this law in court,” she added.

California Gov. Gavin Newsom (D) objected to the law in a tweet.

“Trans youth belong. Trans youth are loved. No bill will change that,” tweeted Newsom. “But that doesn’t mean we should accept this.”

Here’s more about the transgender bill in Arkansas:

The Best Looks From the 2021 Bafta Awards (So Far)

The Wall Between Civilization And Our Innate Savagery Is Weakening

UA Flow Velociti Wind Review: Running Shoes That Are Both Smart and Fast