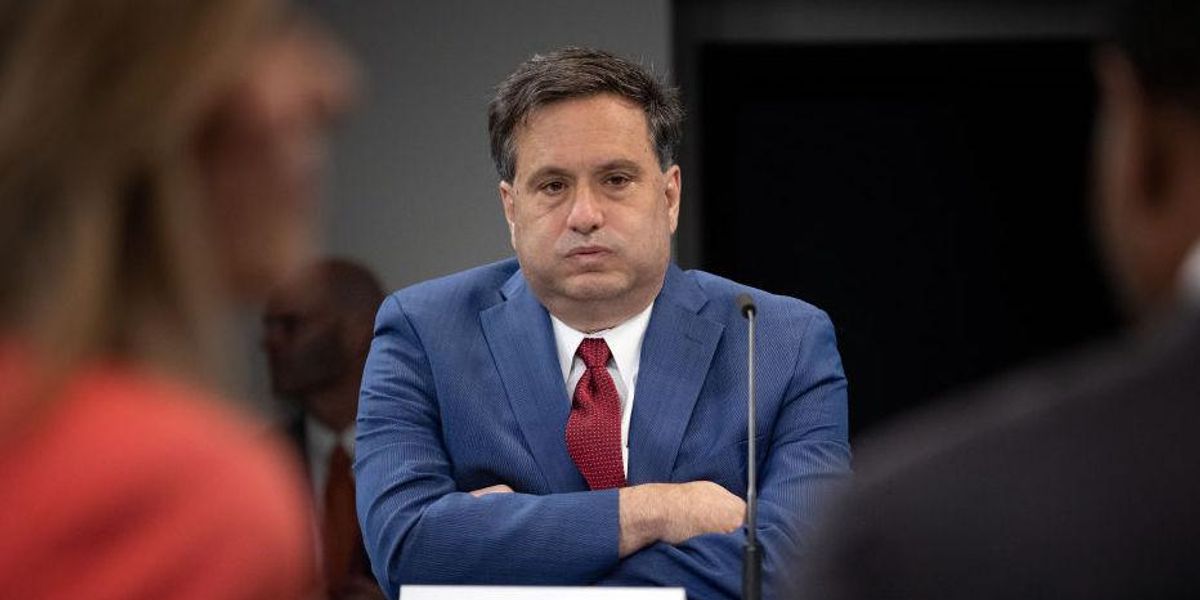 According to the court, the mandate — which is enforced as an emergency temporary standard via the Occupational Safety and Health Administration — is “likely unconstitutional.”

The Constitution vests a limited legislative power in Congress. For
more than a century, Congress has routinely used this power to delegate
policymaking specifics and technical details to executive agencies charged
with effectuating policy principles Congress lays down. In the mine run of
cases—a transportation department regulating trucking on an interstate
highway, or an aviation agency regulating an airplane lavatory—this is
generally well and good. But health agencies do not make housing policy, and
occupational safety administrations do not make health policy.

In seeking to do so here, OSHA runs afoul
of the statute from which it draws its power and, likely, violates the
constitutional structure that safeguards our collective liberty.

The panel of three appellate court justices indicated they believed the Biden administration is seeking to use OSHA to enact its COVID vaccine mandate as a “work-around” for the federal government’s glaring lack of legal authority to enforce such a broad mandate.

Their perspective toward the Biden administration’s motive
was located in a footnote in the court opinion. In that footnote, the court cited a “retweet” by Klain.

A Ron Klain retweet makes an appearance in the 5th Circuit ruling on the OSHA rule.pic.twitter.com/4zvJCRrYK1

The footnote was connected to “work-around” in what the court wrote, “After the President voiced his displeasure with the country’s vaccination rate in September, the Administration pored over the U.S. Code in search of authority, or a ‘work-around,’ for imposing a national vaccine mandate. The vehicle it landed on was an OSHA ETS.”

At the time that Klain retweeted Ruhle, it was predicted that Klain would regret essentially endorsing what Ruhle said.

WH Chief of Staff might regret this retweet. nnCourts consider the intent and purpose of policies and Klain just endorsed the notion that OSHA rule is a “work-around” to enact flagrantly illegal federal vaccine mandates.pic.twitter.com/RBB4ihsIiL

Did Taylor Swift Just Ruin Her Best Song Of All Time?

Mark Zuckerberg’s Newest Pivot Is Personal as Well as Strategic