Anyone in the Mood for Jennifer Lopez and Ben Affleck's Relationship Timeline? Lol

Hey there, fun update: We’ve traveled back in time to 2002, a questionable time when Ben Affleck and Jennifer Lopez were dating and starring in critically-never-acclaimed-not-even-once film Gigli together. And now it looks like Bennifer has staged a zombie-like return from the ashes of their relationship—by which I mean they just vacationed in Montana together.

Like, TMZ spoke to a “source in Montana” (lol) who said “they seemed very much like a couple” and E! News is out here saying their chemistry is “unreal.” To quote their source, who may or may not also be in Montana:

“They have been in touch here and there throughout the years. Ben reached out to her to see how she was doing and they had dinner together a few times within this last month. It’s natural between them and the chemistry is unreal. They picked up where they last left off and are enjoying each other’s company right now.”

Obviously no one is okay, not even close, but in order to fully understand how meaningful this reunion is, we have to go back. Back to the beginning.

Jennifer and Ben fall for each other on set of Gigli, which would go on to absolutely bomb at the box office. It was truly the best of times and the worst of times.

Watch at your own risk ^

Ben proposes to Jennifer with a ring that has been haunting me for over a decade: a 6.1-carat pink solitaire. At the time, J.Lo tells Diane Sawyer that the proposal was “traditional, but also in a very spectacular way, as of course Ben would do it … it was very, very beautiful.” 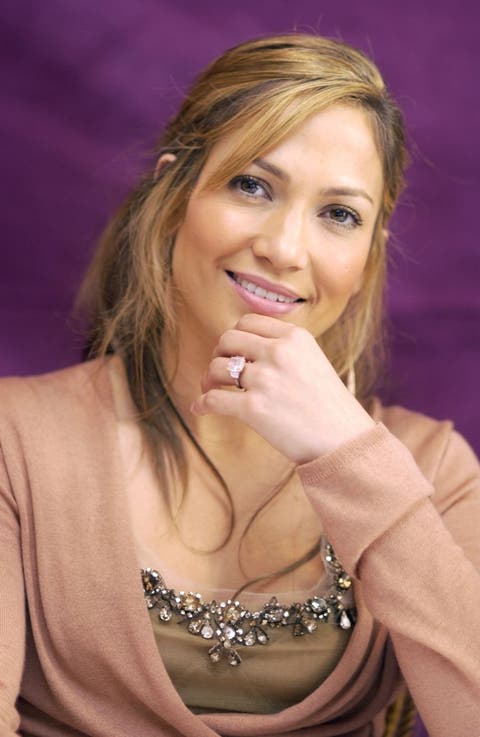 That same month, Ben stars in J.Lo’s iconic Jenny from the Block video:

The couple arrive at the premiere for Gigli. The vibes? Slightly awkward. 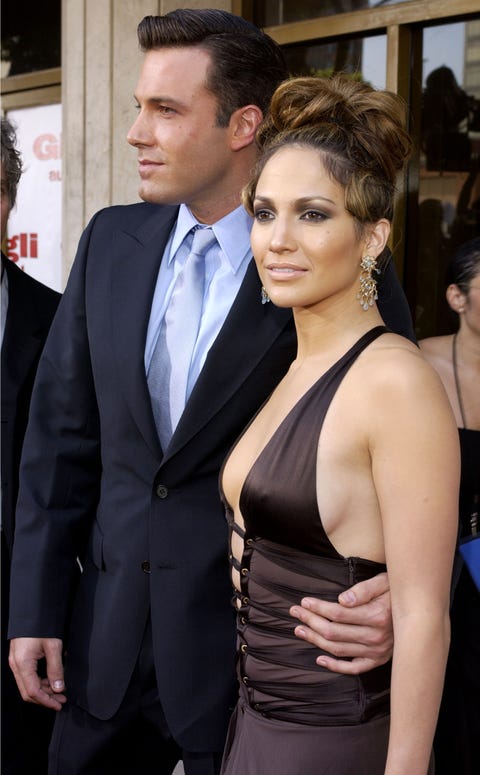 Just days before their wedding, Bennifer calls it off in a joint statement—citing the media frenzy surrounding them as the reason.

“Due to the excessive media attention surrounding our wedding, we have decided to postpone the date. When we found ourselves seriously contemplating hiring three separate ‘decoy brides’ at three different locations, we realized that something was awry. We began to feel that the spirit of what should have been the happiest day of our lives could be compromised. We felt what should have been a joyful and sacred day could be spoiled for us, our families and our friends.”

How to Use Coconut Oil for Stronger, Healthier Hair

The couple confirm their split with a simple statement from J.Lo’s rep that read, “I am confirming the report that Jennifer Lopez has ended her engagement to Ben Affleck. At this difficult time, we ask that you respect her privacy.”

J.Lo tells HuffPost Live she has “no regrets” about Ben, saying “I would do it all over again, I think. I really would. Even the relationship part. I just feel like everything is part of your story and your journey and is meant to be and helps you grow if you’re willing to look at it, and I’m willing to look.”

However she also says, “[Gigli] was a very badly reviewed film. I was in a high-profile relationship at the time that fell apart in a really bad way, and so the kind of mix of those two things and the tabloid press had just come into existence at the time, so I was like a poster child for that moment. I was in the tabloids every other week about how my life was falling apart. It was a tough time.”

Ben compliments J.Lo for her May 2021 InStyle cover story, saying “She remains, to this day, the hardest-working person I’ve come across in this business. She has great talent, but she has also worked very hard for her success, and I’m so happy for her that she seems, at long last, to be getting the credit she deserves.”

This same month, the couple are seen out and about together in the wake of J.Lo’s split from Alex Rodriquez, prompting speculation that they’re back together. Which, yep, brings us up to date with this Montana trip and their wild chemistry. After the trip, tons (and I mean TONS) of reports come out about J.Lo and Ben’s “quick” and “intense” connection and how it happened in the first place. 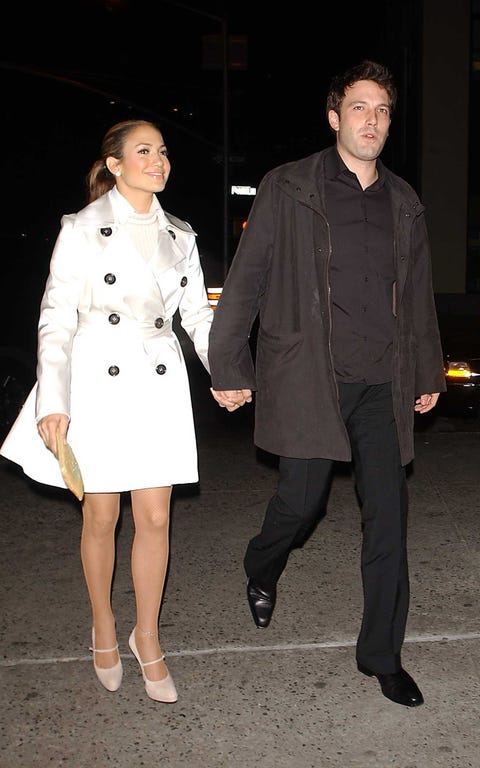 TMZ reports that Jen and Ben’s ‘ship has “been building since February,” when Ben “started flooding her with emails.” Apparently, “the tone of the emails wasn’t just friendly…but more loving and longing for Jen.” Ben also reportedly told Jennifer how beautiful she looked while in the Dominican Republic with A-Rod which is…something!

A source later tells People that Jennifer “is open to having a relationship…she wants to spend as much time with Ben as possible to see where this could go.” Yet another source tells Entertainment Tonight that Jen and Ben “are having fun together.” It also helps that “Jen is loving the attention she has been getting from Ben.”

ET‘s source also notes that “Jen and Ben didn’t get along at the end of their relationship years ago. But once their hurt feelings subsided, they were friendly for many years. Now that they’ve fully reconnected, they are having fun together and care about each other a great deal.”

You love keeping up with celeb news. So do we! Let’s overanalyze it together.