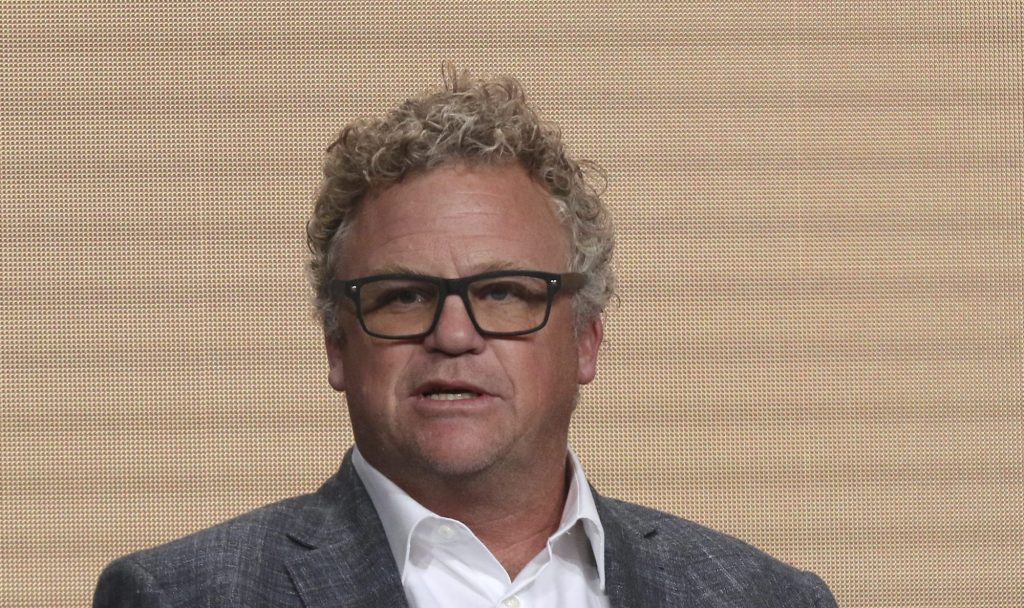 AMC and AMC Plus have given a formal series order to the series “Moonhaven” from Peter Ocko.

News of the order comes after it was reported that AMC had opened a writers’ room for the show under their script-to-series model. The series is expected to debut next year.

“Moonhaven” is focused on a utopian colony on the Moon that may hold the keys to preserving life on Earth, which has become increasingly perilous. It follows Bella Sway, a lunar cargo pilot and smuggler 100 years in the future who finds herself accused of a crime and marooned on Moonhaven, a utopian community set on a 500 square mile Garden of Eden built on the Moon to find solutions to the problems that will soon end civilization on Mother Earth. A skeptic in Paradise, Bella is sucked into a conspiracy to gain control of the artificial intelligence responsible for Moonhaven’s miracles and teams with a local detective to stop the forces that want to destroy Earth’s last hope before they are destroyed themselves.

“What so intrigued us about ‘Moonhaven’ is that it is a suspense thriller set a century in the future that, at its heart, could not be more relevant today,” said Dan McDermott, president of original programming for AMC Networks and AMC Studios. “Peter and his writing team have constructed some unforgettable characters and a story we know will captivate viewers and probe complex and deeply emotional issues that are top of mind today and have the potential to threaten existence on the only planet we have ever called home.”

“I’m incredibly excited to go to the Moon with AMC,” Ocko said. “They have always been a great partner in supporting shows that are truly different from the rest and I look forward to staying true to that brand.”