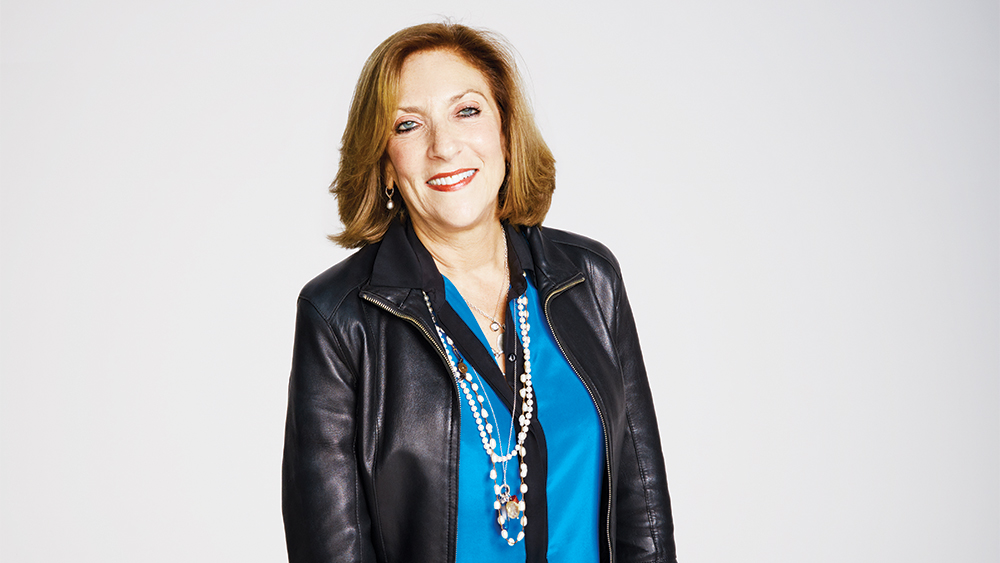 Amazon has decided not to move forward with the series “The Banker’s Wife,” Variety has confirmed.

According to sources close to the internationally-set show, it proved too difficult to shoot due to COVID-19 production delays and budget limitations. “The Banker’s Wife” was nearing the final stages of pre-production when the COVID-19 pandemic hit in March 2020, and since then, has been stalled. However, there is hope among producers of setting the show up somewhere else down the road.

“The Banker’s Wife” joins a number of shows that have seen their orders scrapped due to COVID-19 production concerns, including HBO’s “Americanah” and Showtime’s “The President Is Missing.”

The series, from “Homeland” producers Meredith Stiehm and Lesli Linka Glatter, is set in the world of international finance, with locations ranging all over Europe. Based on the best-selling novel of the same name by Cristina Alger, it was handed an eight-episode order by Amazon Studios in July 2019. Stiehm wrote all eight episodes, with Glatter set to take the director’s chair.

“The Banker’s Wife” follows two women who embark on parallel journeys, searching for answers after a mysterious plane crash. The two soon discover hidden offshore accounts, and find themselves at the center of a larger money laundering conspiracy, ripe with powerful politicians, terrorists and criminals.

Along with Amazon Studios, Federation Entertainment has backed the series. Both Stiehm and Glatter are executive producers alongside Sherry Marsh of Marsh Entertainment, who has the rights to Alger’s original book.

Deadline was the first to report the news.

Britney Spears Will Directly Address the Court About Her Conservatorship

CNN Fires Reporter 9 Years After He Tweeted Hitler “Did Good With Those Jews.”