Is Alex Rodriguez being shady about his ex-fiancée Jennifer Lopez’s rekindled relationship with Ben Affleck? Maybe. Page Six recently asked Rodriguez what he thinks about Lopez taking a vacation with Affleck. He responded, “Go Yankees.”

This leaves a lot to interpretation. Yes, Rodriguez played for the New York Yankees for more than a decade, but—and this is a big but—Affleck is an avid Red Sox fan, and the two baseball teams are known rivals. So, it’s entirely possible that Alex Rodriguez’s comment was a sly dig at the Argo star hanging out with the “On the Floor” singer again. 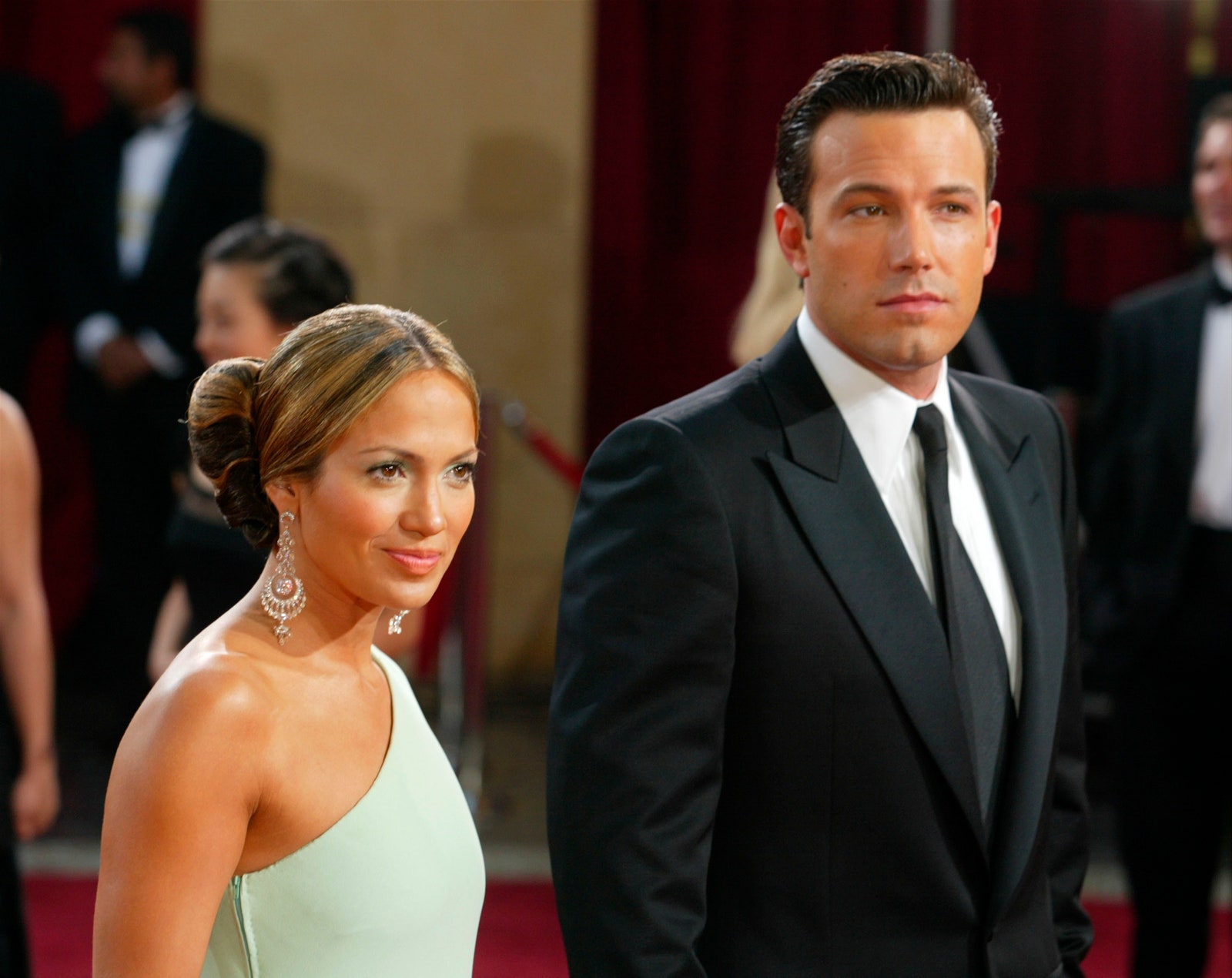 In case you need more proof on how much Affleck is loyal to the Red Sox, here’s one wild fact. While filming his movie, Gone Girl, he held up production for four days because he refused to wear a Yankees cap. Eventually, Affleck agreed to wear a New York Mets cap instead, calling the ordeal “a legitimate fight” during an interview with the New York Times.

Maybe the irony that Lopez went from dating a Yankees player to hanging out with her Red Sox-loving ex isn’t lost on Rodriguez. Either way, it doesn’t seem like Lopez and Affleck’s relationship is fizzling out considering the fact they recently took a trip to Montana together.

“A-Rod is shocked that J.Lo has moved on,” a source told E! Online in a story published May 10. “He truly thought they would be able to make it work and reconnect. He has been reaching out to J.Lo trying to meet with her and she has been very short with him.”

The source continued that Rodriguez is “saddened” about Lopez and Affleck’s spending time together, and he’s apparently reached out to let her know “he’s upset.”

But this insider added, “[Lopez is] not interested in rekindling anything with A-Rod and is done.”

RHOD's Kary Reveals Split From Husband Eduardo: 'Nobody Knew It Was Coming’