Adele’s ‘Easy On Me’ Is the Most-Added Song in Radio History, Plus More Record-Breaking Stats 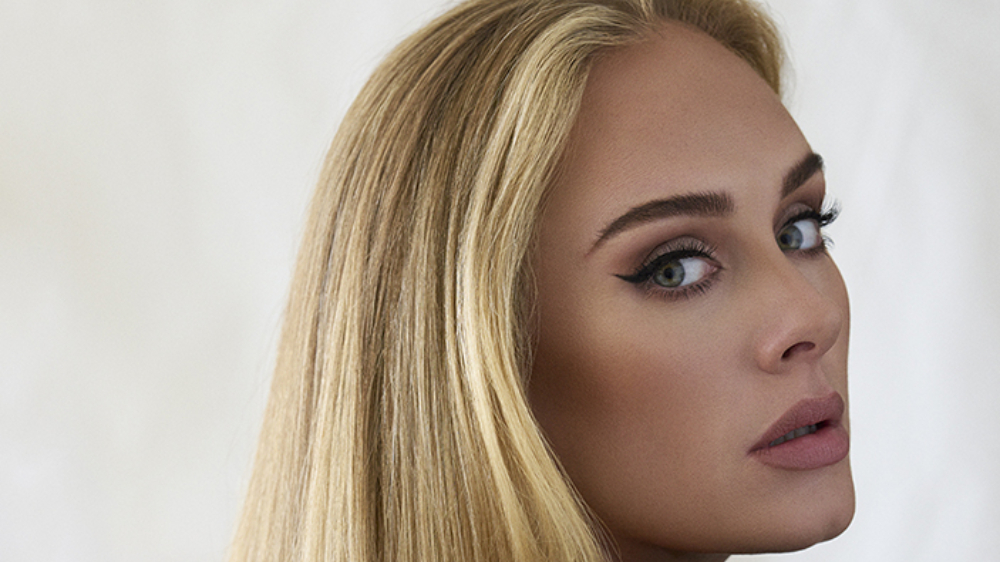 Adele’s “Easy on Me” has already been recognized for setting first-day records for Spotify streams and YouTube views. But the question remained: As a spare, balladic single that includes little more than the singer’s massive voice and a piano, would a song this stark be just as much of a blockbuster at radio?

After a week of adds and airplay, the answer is a definitive yes, as “Easy on Me” has broken several records at radio — including becoming the most played song in U.S. radio history during a song’s first week on the air.

It’s also the most-added song in the history of Mediabase, with 451 total stations that report to the service immediately putting it on their playlists.

Getting to that number requires airplay on multiple formats, of course — and Adele got there by setting yet another record. “Easy on Me” became the first song to be the most-added at five different formats in a single week. Those formats are Top 40, AC (adult contemporary), Hot AC, AAA (adult album alternative) and R&B.

In two of those key formats, Top 40 and Hot AC, “Easy on Me” pulled off a perfect launch, being added to every reporting station  — a feat that is not wholly unprecedented but extremely rare. At Top 40, the song closed 179 out of 179 stations that report to the Mediabase chart, and at Hot AC, it went a flawless 94 for 94.

Just to gild the lily, there’s one more stat to add to the staggering list. Adele’s song is now the first ever to be certified for earning the No. 1 spin gain across five different formats in a single week (those same five aforementioned formats that had it as most-added for the week).

(The song also picked up handfuls of plays at a few formats that aren’t normally in the artist’s wheelhouse: 10 at urban, nine at dance, seven at rhythmic and two at alternative.)

Interestingly, Adele’s numbers for all of her historic smashes have been far bigger at the AC and Hot AC formats than at Top 40, which has more stations. But it’s clear from the unanimous add count and big airplay numbers for “Easy on Me” among Top 40 stations that the format has gotten over any fear of ballads it might harbor… or at least is willing to make an exception for the artist delivering the most anticipated record of the year.

People are talking about Web3. Is it the Internet of the future or just...